GEORGE TOWN, Apr 15 – Penang Water Supply Corporation (PBAPP) CEO Datuk Jaseni Maidinsa pointed out that the water level of Beris and Muda dams is not enough to supply both consumers and for agriculture purposes. As such, he urged federal authorities in charge of agriculture activities to put a temporary stop in order to ensure there is sufficient water for domestic use.

He further pointed out that Penang had already taken measures to delay the start of the paddy planting season as under normal conditions, 75% of water was used for agriculture purposes with 25% for consumers. He said there was no point in planting paddy when water supply was uncertain during the prolonged dry season caused by the Super El Nino phenomenon which is expected to last until June.

“If there is not enough water until the paddy matures, then the paddy will die,” he said at a press conference this morning when members of the media toured the Waterfall of Penang area of PBAPP’s water treatment plant off the Penang Botanical Gardens here this morning.

Jaseni also urged water operators nationwide to reduce their drawdown of water from dams and only to draw just enough water to meet demand. He said the Ministry of Water, Energy and Green Technology should issue an order now through the National Water Commission (SPAN) to that effect so as to ensure water supply at its current level can outlast the dry season for the next 2 months.

He said Penang has already started to adopt measures to prolong its water supply levels since January in preparation for the dry season and urged other affected states to follow suit. Jaseni also stressed on the need for federal administrators to act promptly and implement large-scale cloud seeding now to prevent a water shortage in the Northern region of Malaysia.

He said Kuala Muda basin and Beris basin were important in the northern region because it may benefit about 4 million people in Perlis, Kedah and Penang. Otherwise, the northern region states, including north Perak will also be affected. He said he hope that Federal Government will act now to avert and avoid a possible demaging and inconvenience scenario in the region. Meanwhile, he also urged people start to use less water and utilise the resource wisely to curb wastage. 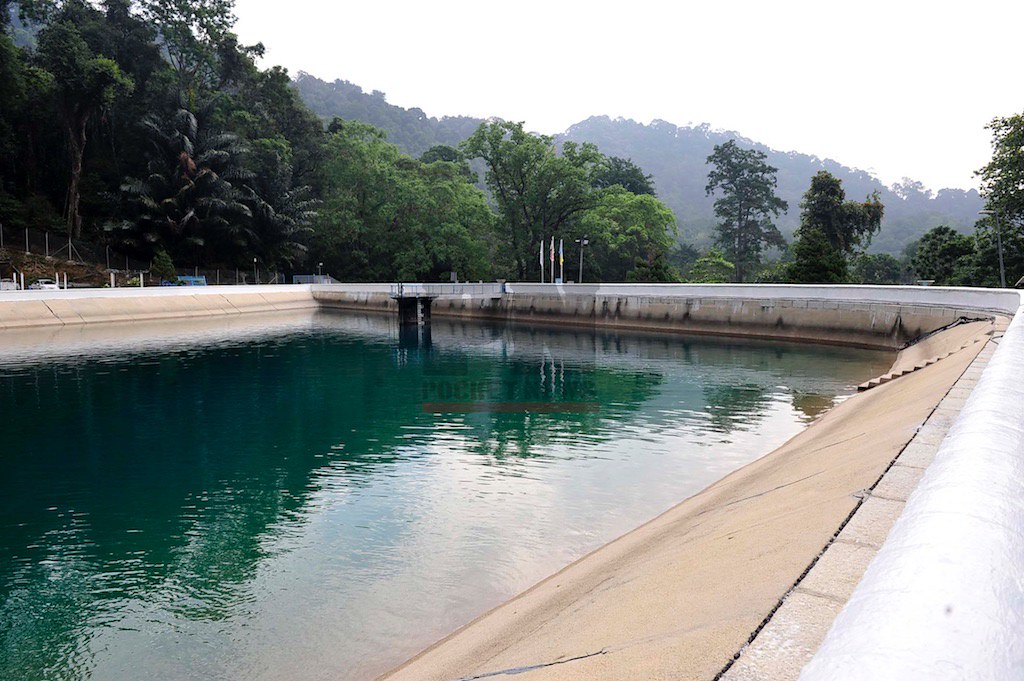