GEORGE TOWN, Apr 19 – The Consumers’ Association of Penang (CAP) calls on the authorities to seriously consider odour as an important environmental pollution issue as it affect communities’ quality of life and infringes our right for clean environment, said CAP research officer Mageswari Sangaralingam.

She said the efforts to abate odour levels are necessary in order to maintain the quality of the environment and hence life. She said CAP is disappointed that in the manner of the Penang State Government, Municipal Council of Seberang Perai (MPSP) and other government agencies has handles the complaint of odour pollution that has a great impact on the community in Kampung Tok Subuh, Juru near Bukit Mertajam, Seberang Perai Tengah.

“Residents and commercial operators here have been suffering from ill health, restricted their outdoor activities and live in an unpleasant environment since a screw coating factory started operation here a couple of years ago. The smell of thinner  used in the factory’s operations is unbearable to some,” Mageswari told the reporters in a press conference here today.

“In general, reactions to odours are very subjective but still offensive, affecting the general life, health and wellbeing of an individual as a result of the intensity, character, frequency and duration of the odour. The family staying adjacent to the factory often fall sick, afflicted with skin irritation and throat infection. They often remain indoors and limit the opening of windows and doors. Their pet birds and trees in the vicinity have also died,” she said.

“What was the reaction by the authorities?” Mageswari asked. In the meantime, she also said that the Department of Environment had instructed the factory to install a device that to control the odour of the thinner used in the Spinning and Dipping process in the factory. She said after its installation in March 2016, follow-up monitoring by the authorities and test results conducted by the factory, the authorities were satisfied with the outcome.

“Nevertheless the community here to complained that occasionally they are still beset by the odour and this it’s still a nuisance and intolerable. MPSP then wrote to complaint on 24 March 2016 to appoint a competent person for a second opinion and present their findings within 14 days. Failure to do so will render the case closed by MPSP and no further action will be taken. We didn’t expect this kind of reaction from a ‘caring’, ‘accountable’ government,” Mageswari said.

“Odour pollution is undoubtedly the most complex of all pollution problems. We need specific law to regulate odours and address issues of odour concentration measurement. Local authorities and government agencies must take into consideration environmental impacts including odour impacts to communities when planning and issuing licenses to premises. Community complaints must be resolved, and not neglected in favour of a corporation,” she added. 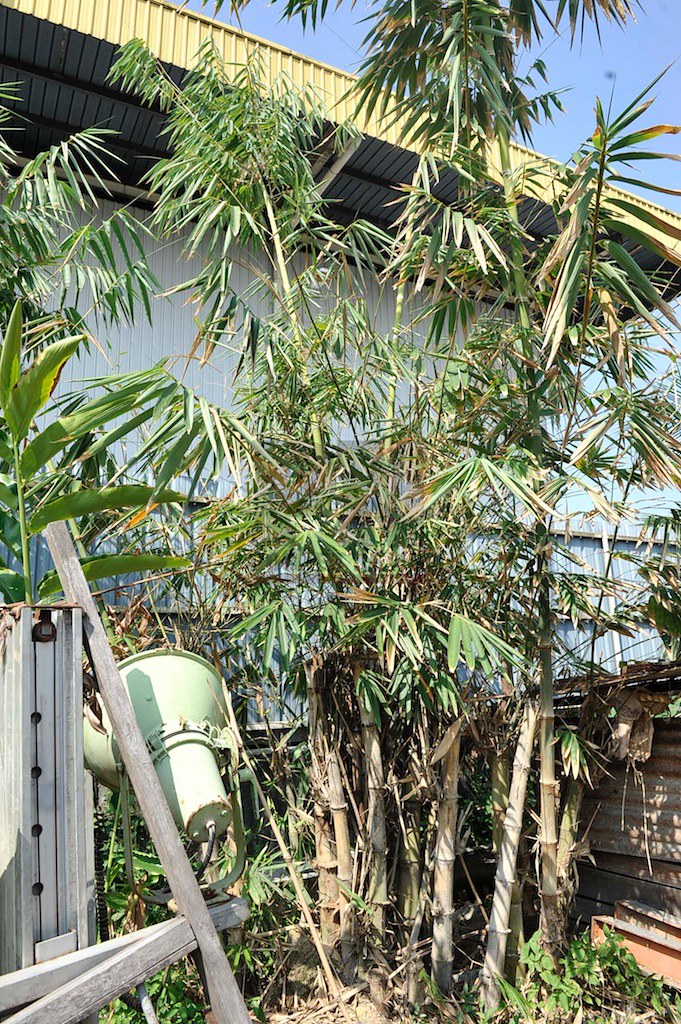