GEORGE TOWN, Apr 22 – Penang police chief Datuk Abdul Ghafar Rajab said police are not ruling out that the possibility of the two Indonesian robbers whose accomplices were shot dead near a cemetery at Jalan Mount Erskine earlier this week have fled back to their homeland.

He said that the suspects could do so as the nearest Indonesian port from Penang was at Medan but stressed police were still in the process of tracing their movements. He also at the press conference yesterday said they are also in the process of identifying them.

The two robber gang believed to be involved in at least 25 robbery cases, as 20 cases in 2015 and 5 cases in 2016, in the state. The case is investigated under Section 307 of the Penal Code. While Abdul Ghafar did not elaborate further. Meanwhile, he also urged the clinics or hospitals to report to the police if patients who looked suspicious showed up for treatment.

Police shot dead two out of four Indonesian robbers near a cemetery at Jalan Mount Erskine on 4.20am Monday. The suspects were on the run from the police after they staged a robbery at a house in Lengkok Halia, Pulau Tikus, earlier about 2.30am. He had earlier launched a blood donation campaign in conjunction with the 209th Police Day celebrations in which 120 policemen of all ranks donated blood at Bank Rakyat here yesterday. 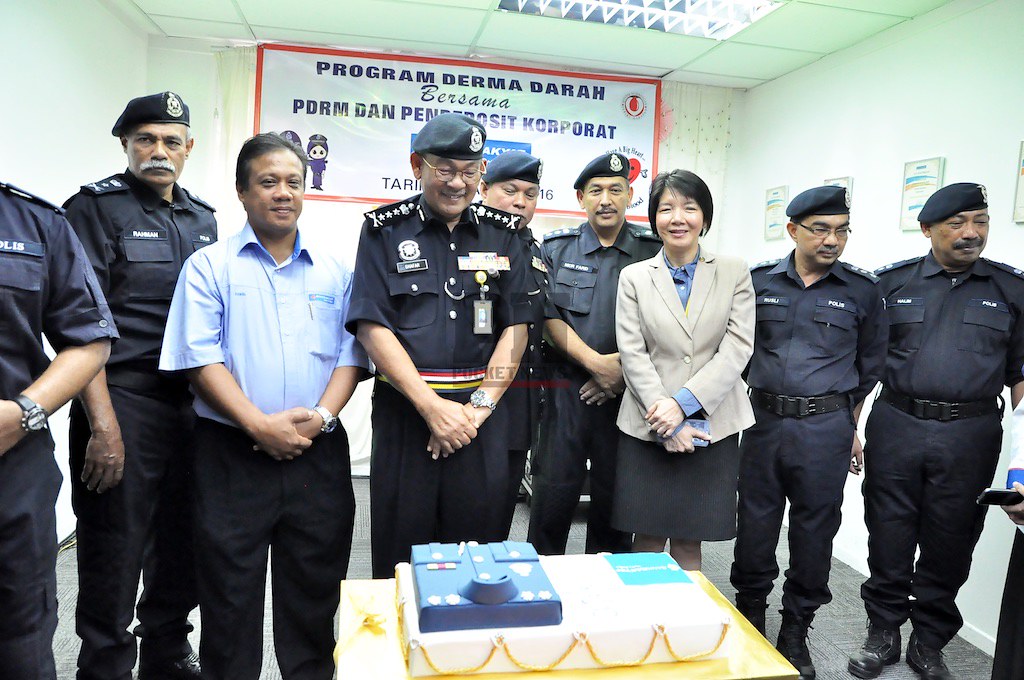