Entopia Set To Open Its Door To Public On May 2

BALIK PULAU, April 23 – Entopia, formerly known as the Penang Butterfly Farm is set to open its doors to the public on May 2 after the completion of a RM50 million redevelopment project to become the world’s first butterfly, dragonfly and firefly sanctuary park.

The farm is managed by Butterfly House Penang Sdn Bhd and has been closed for redevelopment since March 8 last year. Its Chief Executive Officer, Joseph Goh said the project has been divided into two phases which the phase one has reach almost 95 per cent and schedule for completion in May.

“Entopia is the reconstruction of thr onece Penang Butterfly Farm. We turn the old facility from approximately 30,000 square feet to now over 100,000 sq ft to house over 15,000 butterflies from about 100 species in Phase 1 of our development (2015 – 2016). And after our opening, the continuation of Phase 2 which is scheduled in 2019 will eventually reveal an expansion to an approximately 140,000 sq ft facilities,” he told reporters during the media sneak preview here today.

Meanwhile, Entopia has also been fixed June 8 as the official opening date with ticket prices at RM49 for adults, RM29 for children and senior citizen above 60-year-old while the entrance is free for all people with disabilities. For more information,  public may also refer to the website at http://entopia.com or contact at +6 (04) 888 8111. 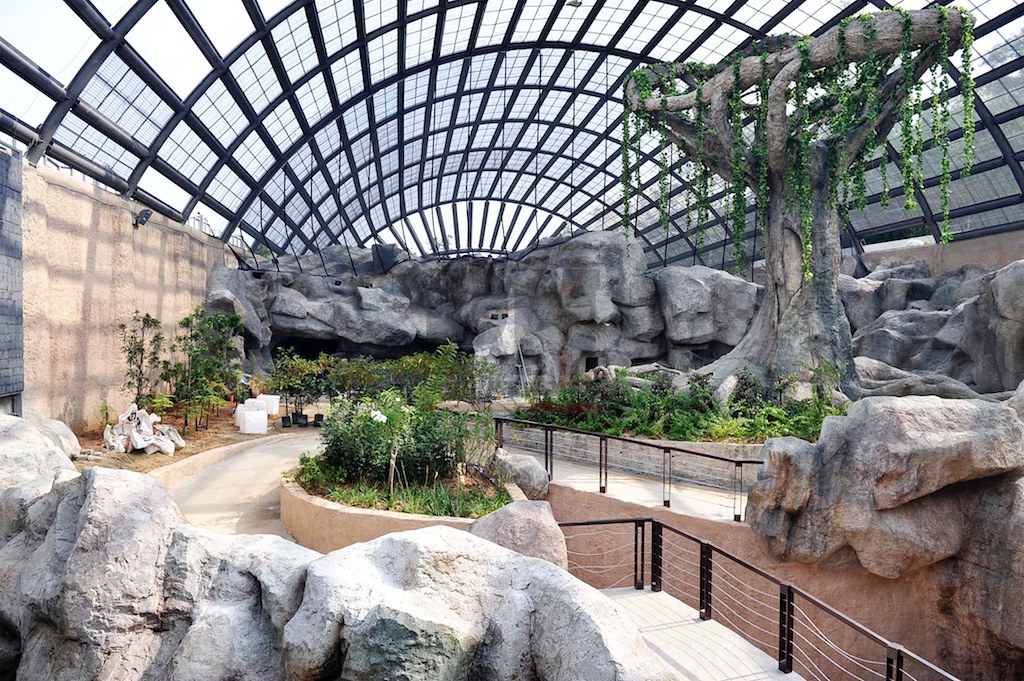