GEORGE TOWN, Apr 29 –  Consumers Association of Penang (CAP) S.M. Mohamed Idris urged Electricity Commission (EC) and SIRIM to take legal action against the electrically heated “warmness pillow”. He said there were five years after CAP reported (on 25.10.2010) the sale of an electrically heated “warmness pillow” to the Electricity Commission (EC), it issued a directive prohibiting the import, manufacture, sale, advertising of the product on 23.10.2015.

He said, however, there has been no enforcement of this directive. CAP was able to purchase one of these pillows on 26.4.2016. He said that the Taiwanese product, promoted as Warmness Health Pillow, is a small pillow that is filled with a liquid and electrically heated via an electrical cord with a 2-pin socket.

“However, it does not carry an EC/SIRIM sticker neither does it fall under the EC’s ‘List of Electrical Equipment that Require Certificate of Approval to Manufacture, Import, Display, Sell or Advertise and their Applicable Safety and Performance Standards’,” Idris said in a press conference here yesterday.

“In early December 2010, the EC responded, saying that such electrical pillows were not in the list approved by the EC. It also said that the importer needed to apply to the EC (but obviously did not) and because of the outrageous medical claims, it also needed approval from the Malaysia Ministry of Health (MOH). CAP then wrote to MOH and it gave a non-chalant reply that no evaluation was made on the quality, efficacy because the product is not categorised as a health product,” he said.

Idris said there was much feet dragging and in February 2013 the EC wrote that since it is an electrical product,  it had requested SIRIM to collect samples from the market to test if they meet the safety standards, stating that SIRIM’s test results will become the basis of subsequent action to be taken. He said, four months later, SIRIM revealed the results that showed that several parameters did not meet the required standards.

He also said that there were another year passed, in April 2014, the EC announced that it is in the process of working together with related government agencies to implement a restraining order to import and manufacture such pillows. He added that a full five years after CAP alerted the EC, it issued a directive to all manufacturers and importers of the warmness pillow that there had been cases of “electrical accidents” involving the pillows that exploded while in use.

“It had been found that the pillow does not meet safety standards. As such, under Sec 101(2) of the Electricity Regulations 1994, the EC has prohibited the importation, manufacture, display, advertising and sale of the warmness pillow unless it meets the standard MS IEC 60335-1-2005,” Idris said.

“The EC knew that the product is substandard and yet traders were brazenly able to import it into Malaysia and sell it in the market. Even 6 months after the EC’s directive, these dangerous pillows are still being sold. The EC has failed to carry out its duty to ensure all electrical appliance/equipment are electrically safe and pose no danger to consumers’ life and limb. This amounts to dereliction of duty and breach of trust placed by public on EC to ensure safety of product,” he said.

“CAP is eager to know how many ‘electrical accidents’ were reported, how many casualties, and if there were any deaths. The victims and next of kin of these exploding pillows can sue the EC for negligence in performing its duty to ensure that all electrically operated products meet the set safety standards,” he said.

“Advertisements of all electrical products should be required to state the EC permit/approval number. These warmness pillows are still being openly sold in stores and on-line. The EC should confirm whether it has now given approval for their sale. If so, why don’t they carry the EC/SIRIM approval sticker?” he added. 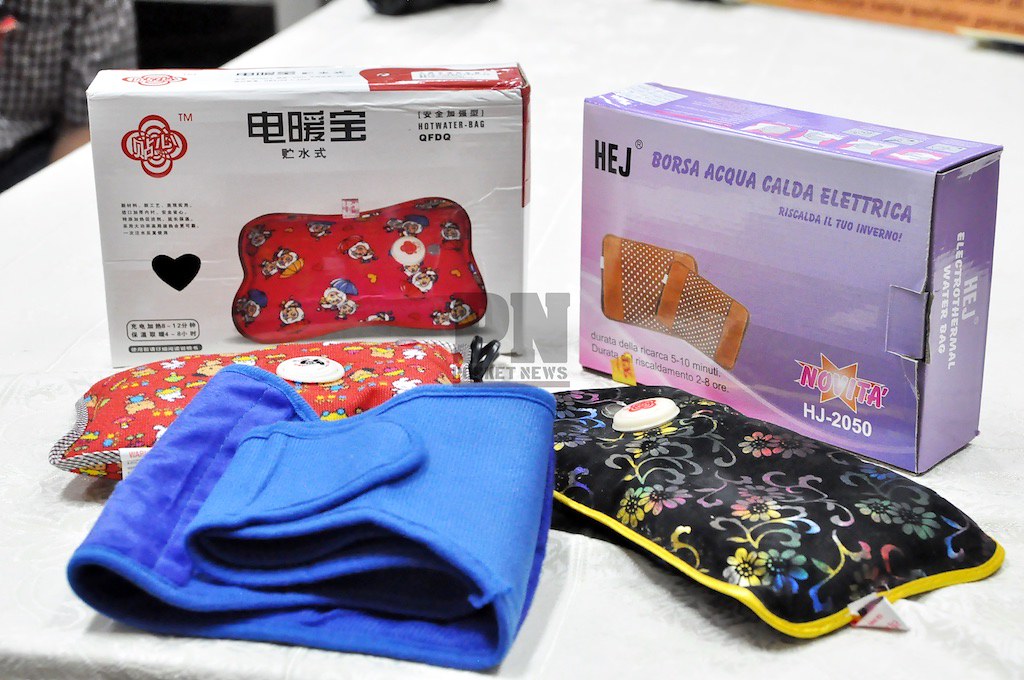