“The account holder, in his social website two days ago had written the baseless allegation and had used abusive words against the FAP officials and inserted photographs of the officials. As a representative of the FAP, I have lodged a police report as a denial to all the allegations and hope the police will investigate the individual or group concerned. The FAP would take legal action after the individual or group concerned had been identified by the police,” he said. 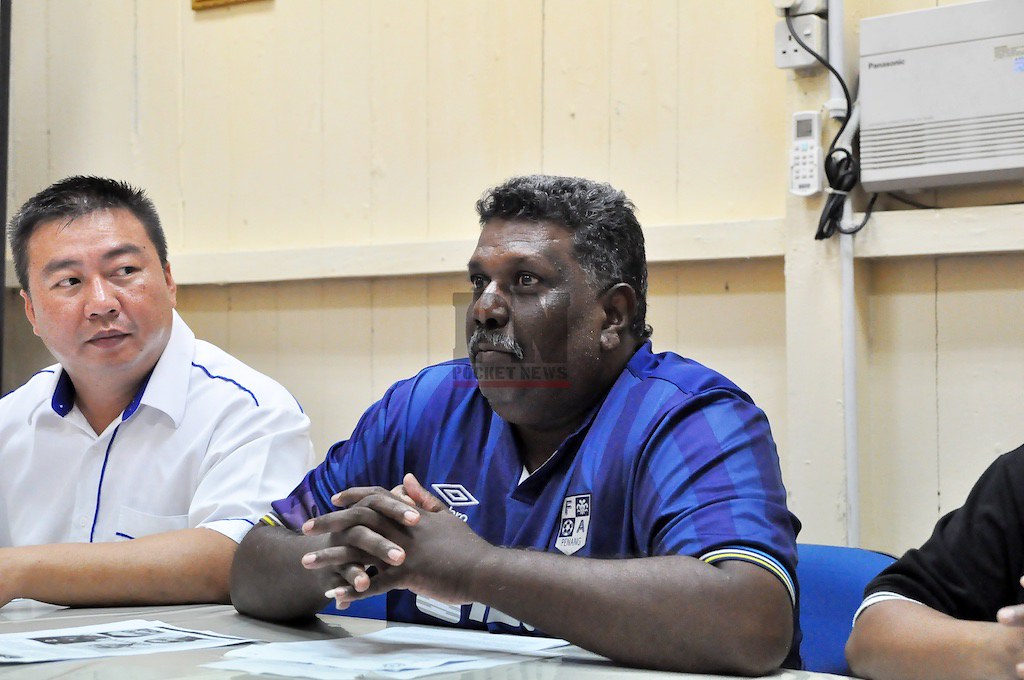