Penang Installing 534 CCTV To Monitor Road Conditions Throughout The State

GEORGE TOWN, May 3 – A total of 534 closed-circuit television cameras (CCTV) worth RM38.3 million will be fully operate by the end of this year on both the island and mainland in Penang to monitor crime, traffic and road conditions throughout the state.

“RM38.3 million CCTV project already has 318 units embedded. Penang City Council (MBPP) is now in the process of installing another 216 CCTV cameras which will be completed in August 2016. So far, MBPP has 286 CCTV cameras have been operating on the island, Penang,” Penang state exco Chow Kon Yeow said when visiting the Penang Island Municipal Council (MBPP) CCTV control room at Komtar here.

“Meanwhile, the Ministry of Housing and Local Government also installed 32 CCTV cameras in operation since June 2015. With the addition of installation, a total of 534 CCTV to be operate by the end of this year. We started the CCTV initiative to make Penang safe and this is just the beginning because CCTVs are never enough as we will need an estimate of between 10,000 to 20,000 units CCTV for a more complete network,” he said.

Also present were MBPP secretary Ang Aing Thye, MBPP Engineering Department Deputy Director A. Rajendran and MBPP Council Members. Chow also added that the the increasing number of CCTV cameras is growing every year, a control room CCTV new one with an area of 9,329 square feet was upgraded at Level 4, Komtar which able to accommodate the increasing number of CCTV cameras for a period of at least five years.

“Apart from monitoring through CCTV cameras, this camera is also able to assist the Council to examine the situation of street lighting, illegal dumping activities and activities of illegal land in the hills. CCTV is also equipped with loudspeakers in which emergency announcements may be made from CCTV control center and to advise drivers to remove their vehicles that interfere with or obstruct traffic flow, failing which the vehicle will be clamped or towed,” he explained.

Between January and March 2016, 4,242 traffic obstructions were detected, five vehicles were towed and 53 clamped. He said 318 CCTVs in the state, including the 86 CCTVs in Seberang Perai are able to detect accidents, defective lampposts and snatch thefts, while all of these CCTVs are linked to the police.

The CCTVs are linked to the Penang police headquarters, the Northeast district police headquarters and also the Batu Ferringhi police operations room. Each CCTV recording will be kept for 45 days before it is overwritten while specific incidents such as crimes or accidents will be downloaded and saved.

The MBPP CCTV control room will be monitored from 7am to 8pm daily while the police will monitor the CCTV for 24 hours daily. In additional, Rajendran said the council is now studying a way to release the CCTV live feed for some main roads during peak hours for public access. 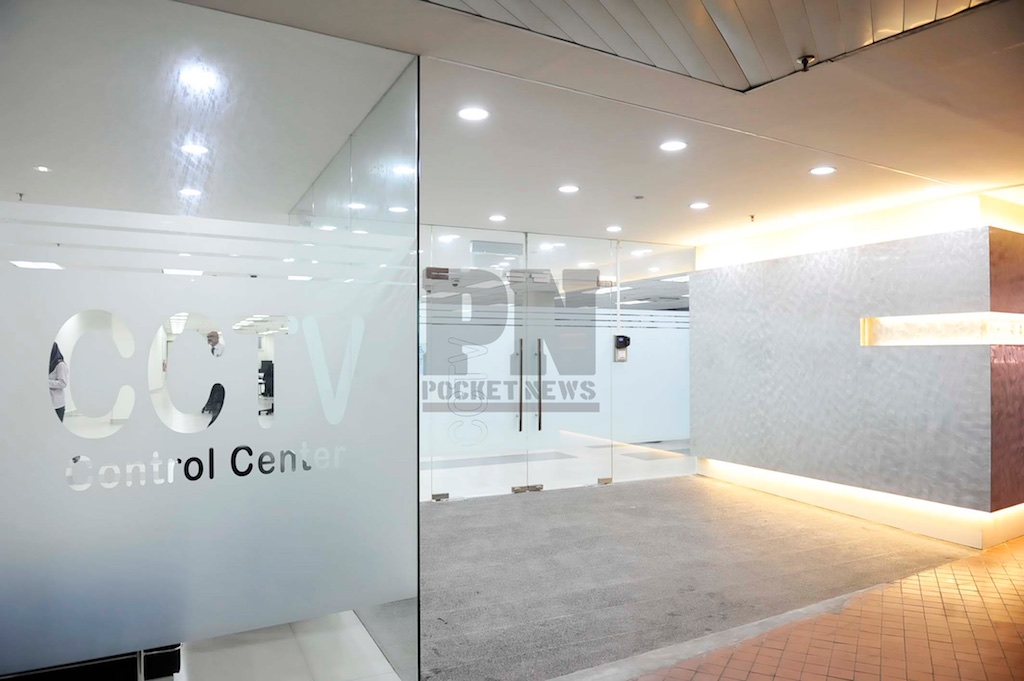