MoU Signing Between ViTrox And MPC

In Year 2008, ViTrox started to embrace Lean Manufacturing philosophy journey as they believe in building a working culture that constantly looking into waste eliminations and continuous improvements. Today, ViTrox have the signing of the MoU on Lean Partnership with the MPC.

With this MoU, ViTrox Technologies and Malaysia Productivity Corporation also agree to provide appropriate collaborations and interconnection between both parties’ members and network for the purpose of organising the programme and activities related to complement the government’s initiatives in becoming a high-income nation through economic transformation programme.

“Today’s MoU is particularly relevant given the challenges of the 21st century, and the key role of productivity in making companies more competitive in the global arena. It is an area in which the Government is focusing much of its effort,” said Minister of International Trade and Industry (MITI), YB Dato’ Seri Ong Ka Chuan.

“The 11th Malaysia Plan has identified public-private collaboration to drive higher productivity growth at 3.7% per annum towards achieving a target of labour productivity of RM92,300 per employee by 2020. MOC has been tasked with fostering a stronger working relationship with various industries in driving the whole nation towards higher productivity,” he said. 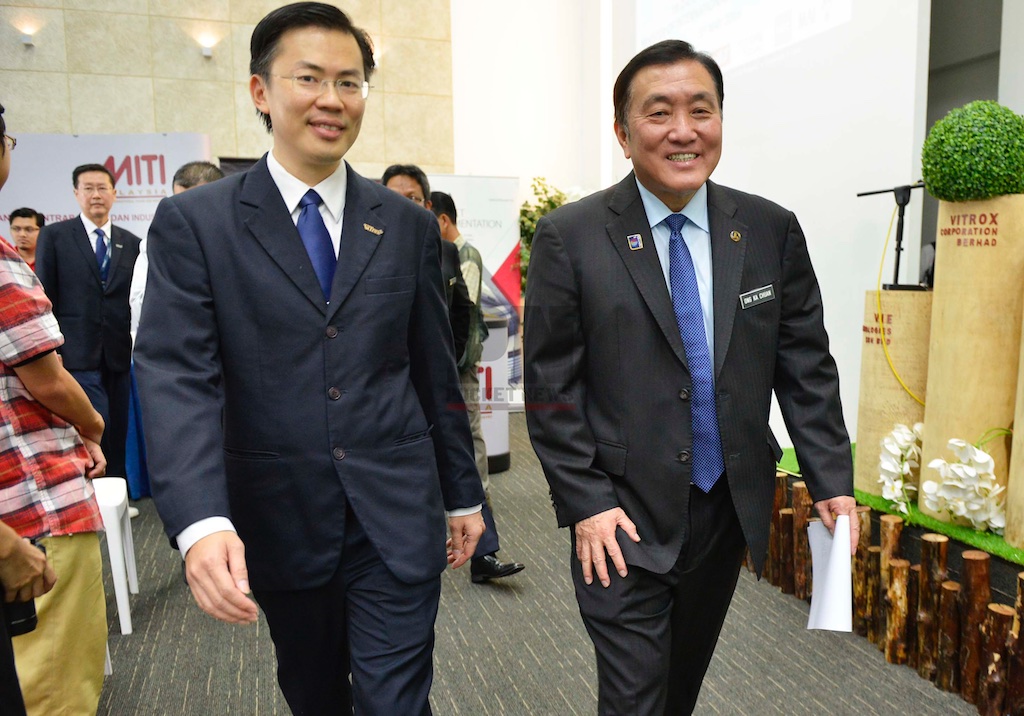