It will also allow Meetings, Incentives, Conferences, and Events (MICE) tourism groups that visit Malaysia to experience a new and improved method of travel in Penang. Endorsed by the Penang Convention & Exhibition Bureau (PCEB), the Penang Amazing Race signifies game-changing opportunity and experience in the BE sector.

The event simultaneously promotes Penang as a destination for incentive travel, in complement with PCEBs brand campaign, “Experiences Unfiltered”, providing participating business tourists with a taste of Penang’s heritage enclave of George Town, whilst gaining appreciation of the many distinct and historical landmarks of Peninsular Malaysia’s oldest British outpost.

PCEBs 3-year brand campaign “Experiences Unfiltered” is part of the Bureau’s effort in positioning Penang as a preferred destination for business events. The campaign was officially launched at the inaugural Penang Amazing Race event that saw over 60 MICE industry players from all over Malaysia participate.

Penang has long been an international tourist destination and a preferred leisure and medical travel and retirement destination. Since 2000, Penang has also been a preferred destination for business tourism and events in Northern Malaysia. Over the past decade and half the MICE industry in the state has been steadily growing, spurred by the development of premier infrastructure and quality facilities that are able to support MICE activities of larger scales.

“To capture the attention of the MICE market, PCEB has identified what it calls ‘The Penang Factor’, a term PCEB has coined to refer to Penang’s X factor. ‘The Penang Factor’ that sets the state apart from other MICE destinations in the region, is an attractive mix of diverse unique venues and attractions with some of the best and authentic Asian experiences,” Penang Chief Minister Lim Guan Eng said.

“Penang is a cosmopolitan state that embraces modernity while retaining its old world charm and traditions of various cultures. This is why Penang is often referred to as ‘The Melting Pot of Asia’. Not only that, we also have some unique venues and event spaces that comprise of UNESCO listed heritage sites and buildings, colonial bungalows and hotels, a large botanical garden, marinas and piers, and many more,” he said.

In the meanwhile, Lim said that this city, decked with the eclectic mix of the colonial, heritage and urban venues, provides the landscape for a one-of-a-kind experience. He also said that the MICE industry has proven to be a vital driver for Penang’s economy. 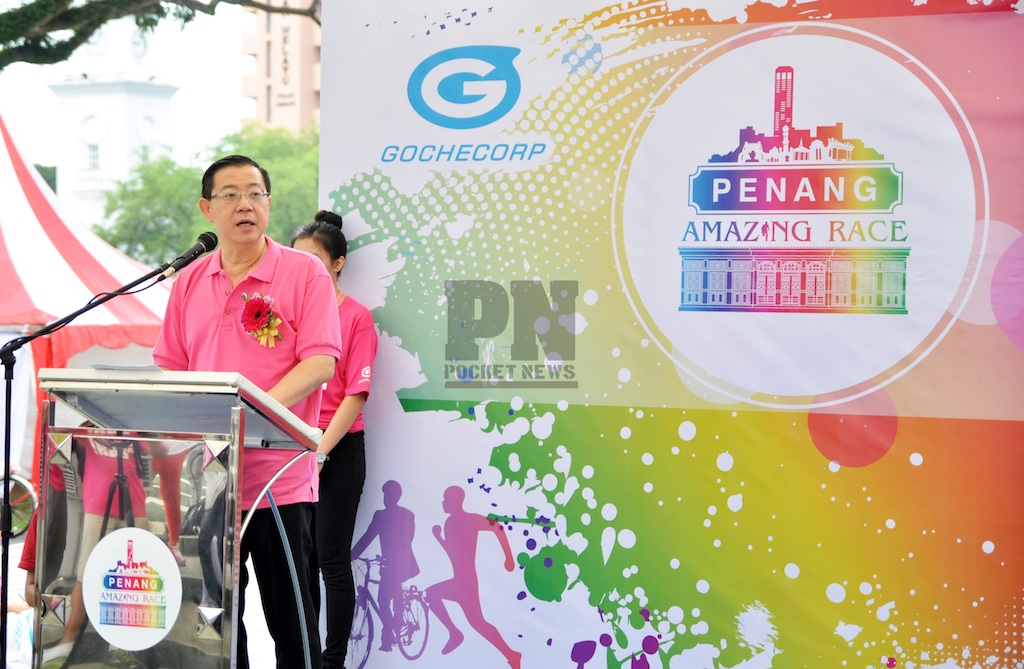