GEORGE TOWN, May 31 – Penang Gerakan Youth wants the state government to gave the explanation on what will happen to the three plots of lands given in lieu as payment for the undersea tunnel and three paired roads feasibility study if the project is not feasible.

State acting Gerakan Youth chief Jason Loo said the lands were reported as not being refundable and questioned what will happen to them while the study of three plots cost RM305 million with payment being made with two plots already alienated and the third one being identified.

Besides that, he also questioned that what if the payment is already made in kind but the project (undersea tunnel) cannot be done. He asked this few questions at a press conference here today. The proposed undersea tunnel to link Gurney Drive to Bagan Ajam has met with resistance from various quarters resulting in the state proposing a bridge be built instead. 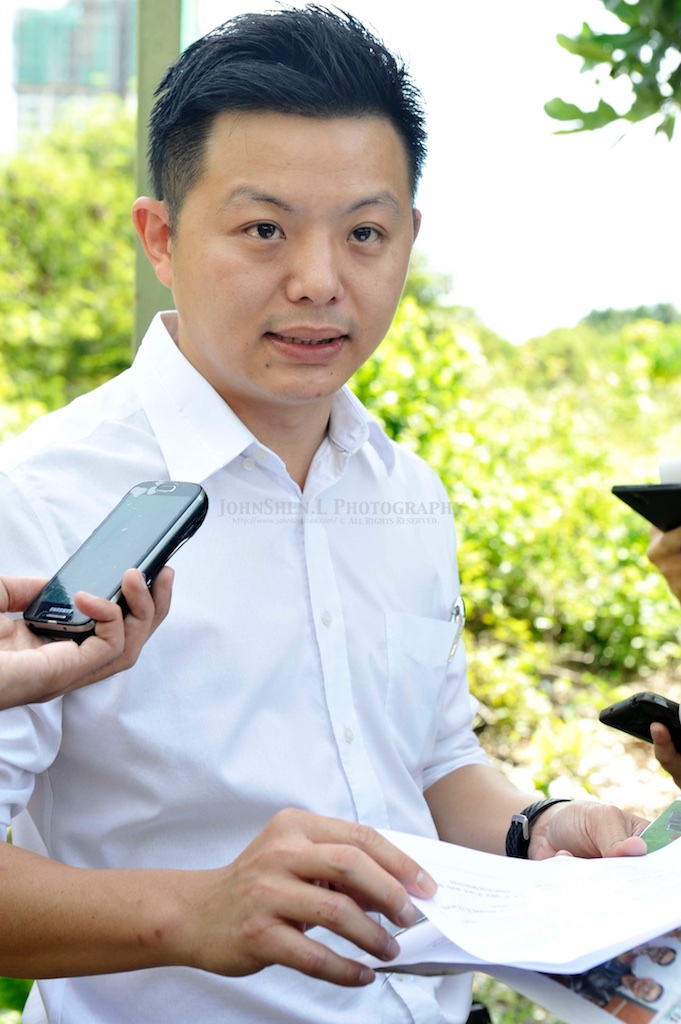