GEORGE TOWN, Jun 3 – The Penang State Government may have overpay up to five times higher than gazetted standard rates over the feasibility study for the undersea tunnel project and the three paired roads on the island, said Parti Cinta Malaysia (PCM) vice-president Datuk Huan Cheng Guan.

Huan’s was referring to the Penang EXCO YB Lim Hock Seng press statement on Wednesday confirming that the total cost  of the feasibility and detailed design reports for the RM6.34 billion Penang Tunnel and three associated roads project is RM305 million.

“As the Penang government had previously given the cost of the three paired roads to be between RM1.85 billion and RM2 billion, this means that the feasibility and detailed design cost was between 8% to 11% of the actual construction cost of the project,” he said.

“This is against the gazetted scale of fees agreed by the Works Ministry and the Board of Engineers Malaysia under the Registration of Engineers Act 1967 where engineering consultancy rates for projects costing above RM1 billion is only between 2.28% (min) and 2.54% (max) of the construction cost,” he said.

In the meanwhile, Huan also said that the information given by Penang EXCO in his press statement is a strong indication that the Penang government may have paid up to five times higher for the reports for the three roads than the gazetted scale of fees.

He also said that they have a check on the audited accounts summary lodged with the Companies Commission of Malaysia (SSM) by the special-purpose vehicle company awarded to do these reports show that it made a profit of RM64.5 million on sales of 51.8 million.

“I had found that this is a profitability that is exceptionally high given that this company’s sole revenue source at the point of submission of their accounts is believed to be only from the payment by the Penang government for doing the feasibility and design reports,” Huan said.

“In fact this profit is even higher than the Penang State Government total combined surplus for the years 2013 and 2014. Therefore, I am making these reports to request the MACC and the PDRM Commercial Crimes Department to investigate if there is any corruption or elements of wrong-doing in the award of these reports,” he said.

“Additionally, my report is also prompted by a recent heated session in the just-concluded Penang State Assembly session where a PKR ADUN had thumped tables and said he found it hard to justify the cost of the reports for the Penang Tunnel projects. The PKR ADUN also demanded to know why the state PAC report on the Penang Tunnel project has been twice delayed,” he said.

“As this project is the DAP Penang Government first mega-project that it has awarded and signed agreement for in 2013 that could cost up to RM20 billion of the Penang Rakyat money due to the appreciation of the land that is given and to be given to the winning company and that project include 30 years toll concession that the rakyat must bear, I call on the relevant authorities to investigate this without fear or favour,” he added. 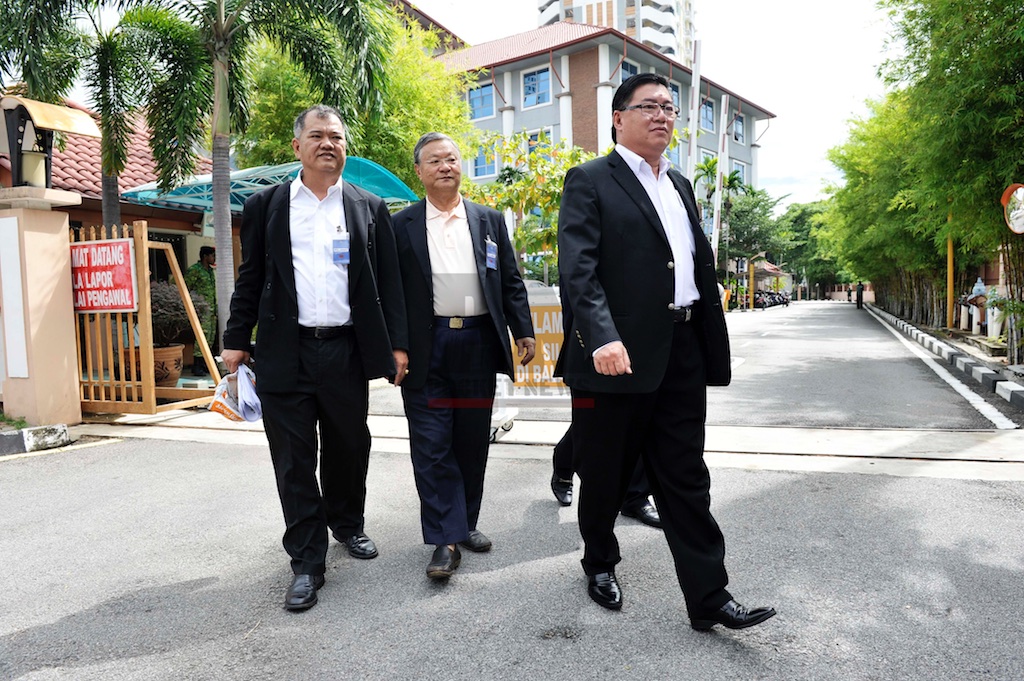