“I am sure that many people in Penang are not very clear on the project so as to why RM305 million was spent on the feasibility study for the project,” Jason told the reporters after visiting the Dewan Sri Pinang administration office to make his booking for a seminar room.

“Unfortunately his application for the seminar room to hold the debate at Dewan Sri Pinang was turned down as any booking must be submitted one month in advance. The officer at the administration office that if any state government official or state exco makes the request for the booking, then it can be considered,” he said.

“My attempts to book the Penang Chinese Town Hall was also unsuccessful as it has been booked for another function. Finally, we got to booked the Loh Association’s first floor ballroom opposite Loh Guan Lye Hospital along Logan Road for the public debate which will be held at 11am this Saturday,” he added.

Jason said he will nevertheless go to Komtar tomorrow at 10.30am tomorrow to hand over the formal invitation personally to Lim for the public debate. He said he have also posted on his Facebook page to gather questions from the public may have on the undersea tunnel and the three paired roads and he will ask all these questions on Saturday.

He said despite the state publicising some information on the massive project, many Penangites were still confused about it. He said, for this, they just want more details on it so this public debate is good for the public to ask more questions directly and to get answers from the state government.

He said that the land can be best used to construct 6,7000 affordable homes for the deserving people of Penang. Asked by reporters why he could not wait the one month grace period as required by the Dewan Sr Pinang booking office, Jason said that the matter is quite urgent and the discussion should be held as soon as possible for the knowledge of the public. 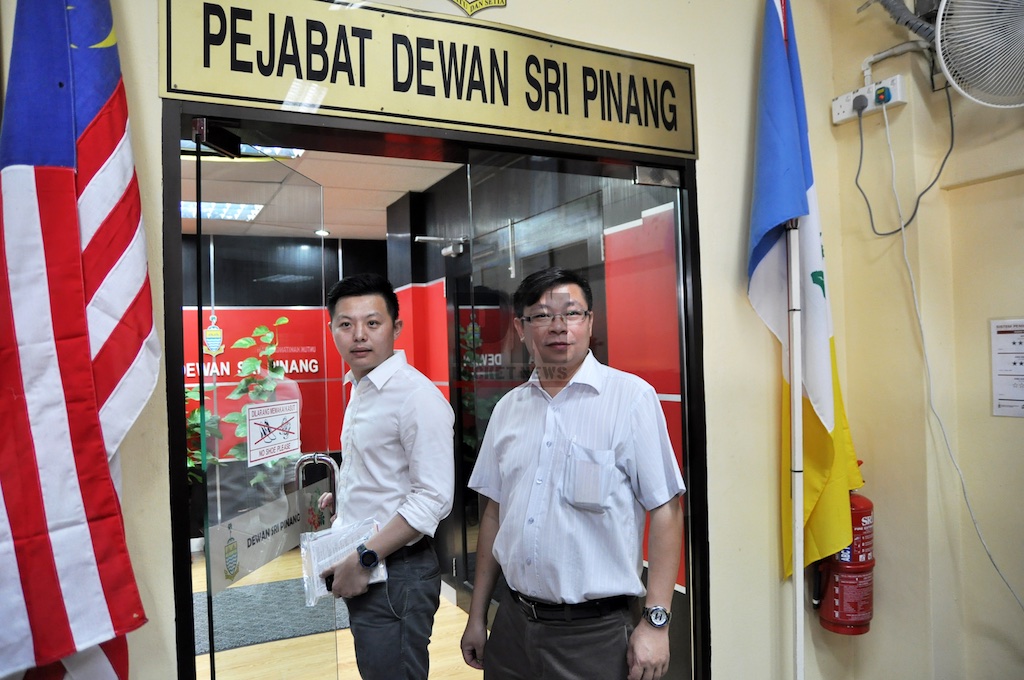