“I had booked a ballroom at the Loh Association for a public debate with the Exco this Saturday at 11am and hoped Lim will be able to attend. The debate will provide a platform for Lim to provide his facts to answer all allegations in order for the public to have a clearer picture of the Penang Transport Master Plan, especially the undersea tunnel project,” Loo said.

“We also invited public speaking trainer as our debate moderate. But, Lim refuse to debate with me as I am not an elected representative,” he was speaking to reporters after handing over the invitation letter to Lim’s administrative officer Fazilah Abdul Karim in Komtar here Tuesday.

Meanwhile, Lim was reported on Tuesday refusing to take up the challenge as he claimed all the questions raised has been answered through press conference and there was no need for the debate. Lim was quoted as saying in an English portal on Tuesday: “I’m not being arrogant but who is Jason Loo? I can’t be entertaining such public debate challenges…at least get someone the same level as me.” 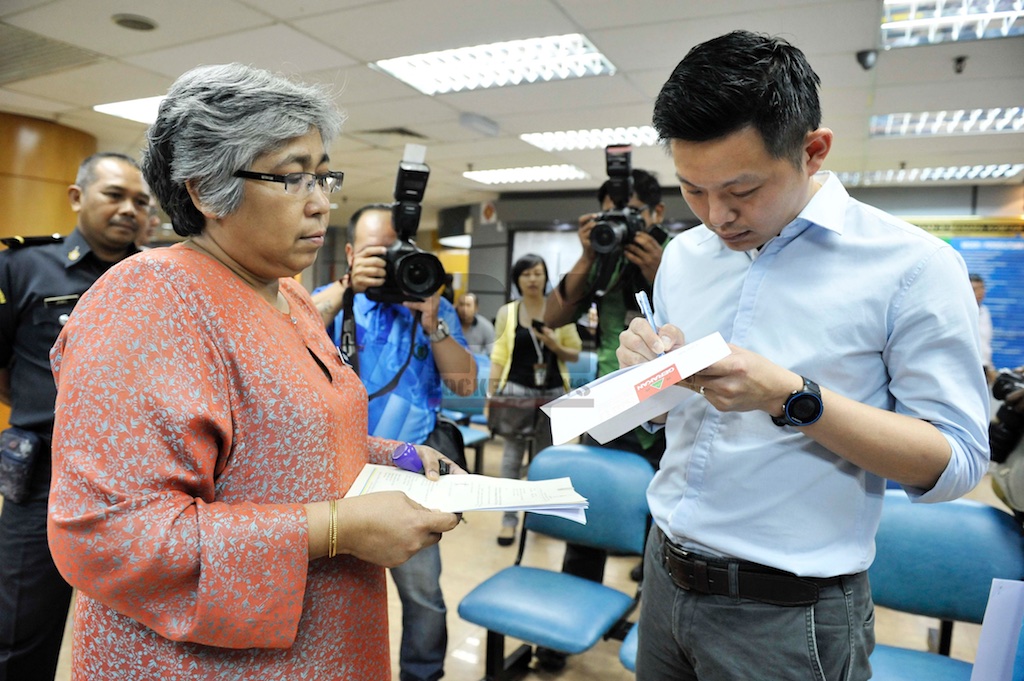