He said the debate provided an opportunity for the state government to have their say over the matter and a chance for the people to obtain facts and figures. He said today debate is for YB Lim to rebut us whether the project is scandalous or not.

He said he has received almost 23 question on his Facebook Page from the public regarding on this issue. He said these included queries on the RM305 million cost for the feasibility study and detailed design plans for the tunnel and three pair roads.

“Why did he didn’t turn up? If he have nothing to hide, why did he escape from debate? If he are not a coward, he should have come to this debate. Is he is trying to escape on it? Is he trying to covering scandal, attitude and DAP Leaders?” Loo asked Lim at the Loh Si Tong Chong Seah Association building where the debate was scheduled for.

On Tuesday, Loo handed his official invitation letter to Lim administrative officer Fazilah Abdul Karim in Komtar. While, on Wednesday, Penang Chief Minister Lim Guan and and EXCO members is adopting the developer to take legal action against the people who check and balance the government and the spokesperson in the debate today. The tunnel project expected to be completed by 2027. 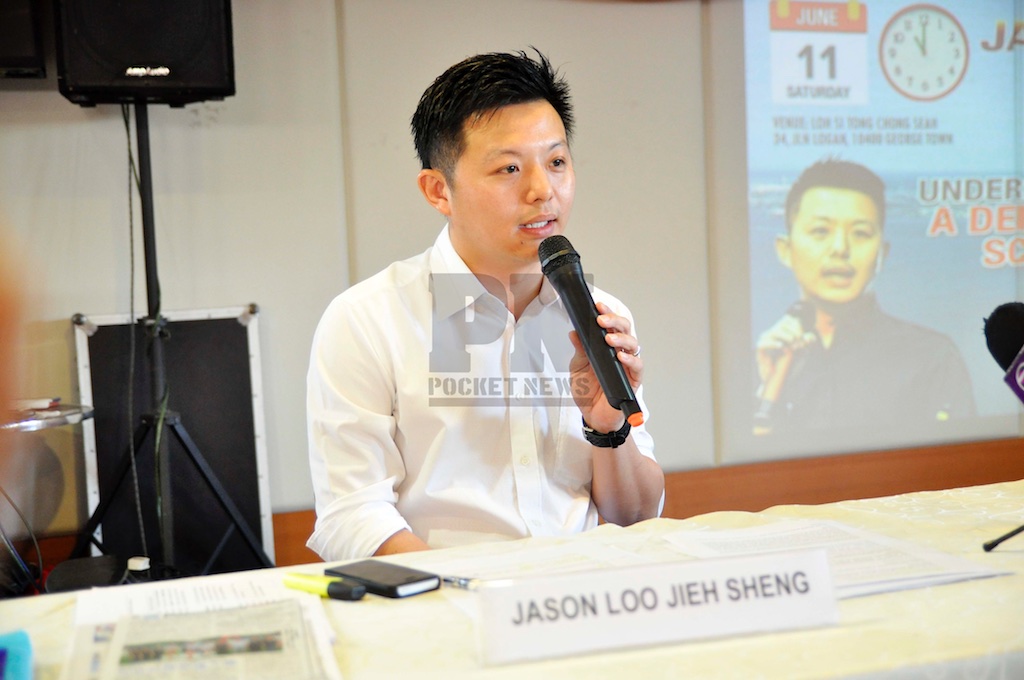