On Friday, Penang Works and Public Amenities exco Lim Hock Seng slammed Loo for trying to gain cheap publicity in return for political mileage when they unable answer his questions on various issues. Besides that, state Housing exco Jagdeep Singh Deo also belittle him by described him as a “little boy” when he questioned him on the low-cost, low-medium-cost and affordable housing issues.

“I guess Lim maybe felt panicky or frustrated with me when I kept questioning him about the RM6.3 billion undersea tunnel project. I can accept Hock Seng’s criticism but I will continue to do ‘check and balance’ on the state government’s development projects,” he told reporters during a press conference at the Penang Gerakan headquarters here Saturday.

Loo’s comments came after it was reported Friday, that Lim had slammed him for trying to get ‘cheap publicity’ to stand himself. Lim had also claimed that everyone knows Loo is doing this is to to gain political mileage, so that he will be picked as a candidate in the next general election. 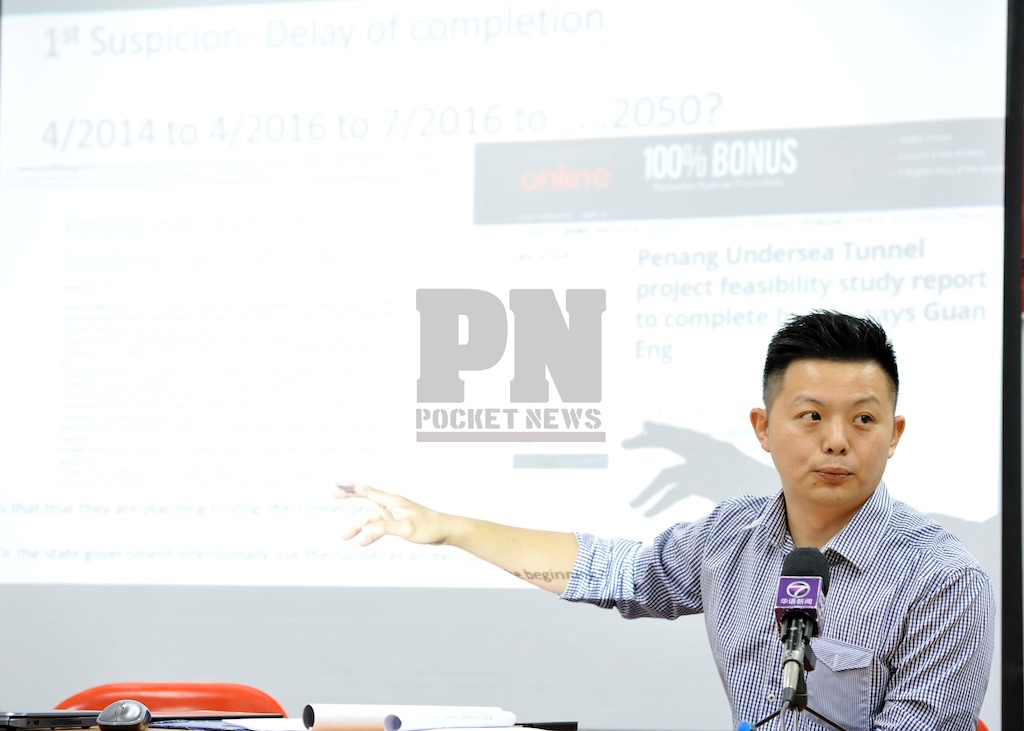