GEORGE TOWN, Jun 28 – Penang state exco member for Women, Family and Community Development, Youth and Sports, Chong Eng led a roundtable discussion on ‘Protection of Children in Malaysia’ at Komtar here Tuesday. The main topic of the discussion was crimes involving children and what is being done in Malaysia to counterattack the problem at hand.

Over the years, there has been a continuously growing number in sexual crime cases that involve children in Malaysia and a high percentage of the reported cases of the sexual crimes against against children involve girls. Women’s Centre for Change (WCC) executive director Loh Cheng Kooi made the call after revealing earlier that WCC was handling a case where a teacher was alleged to have groomed one of his students to send him nude pictures of herself.

She said these have taken place over three years but the mother of the student only realised what was happening earlier this year. Meanwhile, she said the teacher was still teaching at the school in Penang, but did not disclose the name, and urged for action to be taken.

“Transferring the person involved only meant shifting the problem elsewhere. Educators who were accused of such acts should instead be suspended and placed on desk duties. A quick investigation should be conducted and if found guilty, he must be sacked,” she said. 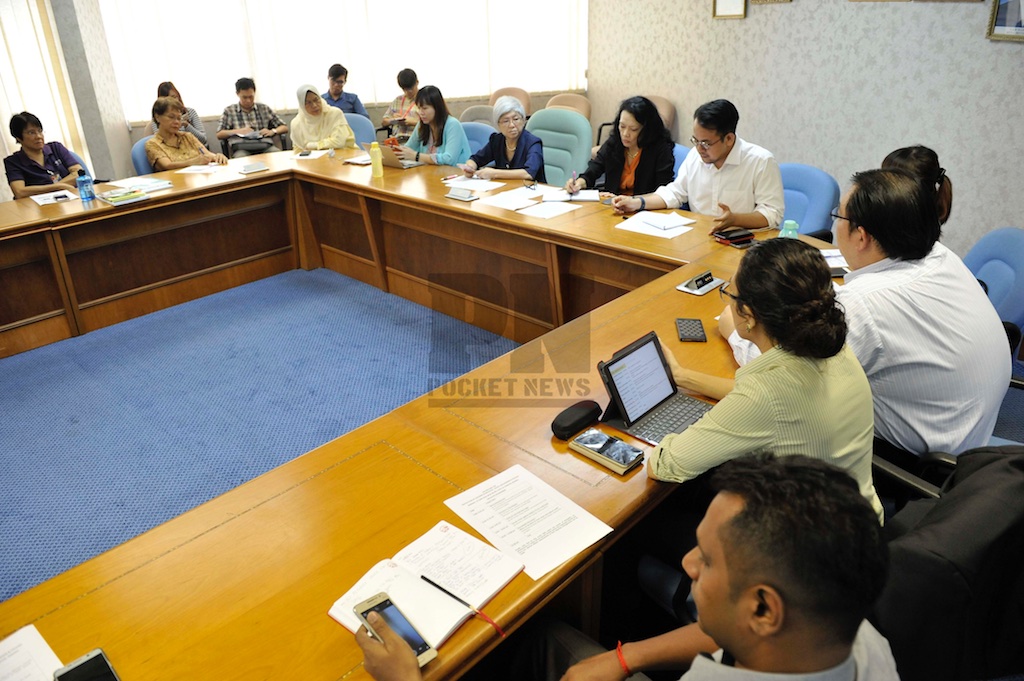