GEORGE TOWN, Jun 29 – Penang Chief Minister Lim Guan Eng was arrested by the Malaysian Anti Corruption Commission (MACC) at his office in Komtar here today. According to a tweet by state executive councillor Dr Afif Bahardin, an arrest warrant has been issued to Chief Minister by MACC Officers and Lim will be taken to MACC headquarters at Northam Road not far away.

“Lim is expected to be charged at the Sessions Court here tomorrow. He will be charged under Sect 23 of the MACC Act for allowing an application to rezone a piece of land owned by Phang Li Khoon’s company Magnificent Emblem and Sect 165 of the Penal Code for buying a property below market value,” said Penang DAP chairman Chow Kon Yeow.

Chow added that Penang DAP will also held a emergency meeting tomorrow to discuss on a possible replacement for Lim. Police and MACC officers had arrived as early as 3pm at the state government’s office at Komtar here, amid rumours that the DAP secretary-general would be detained. 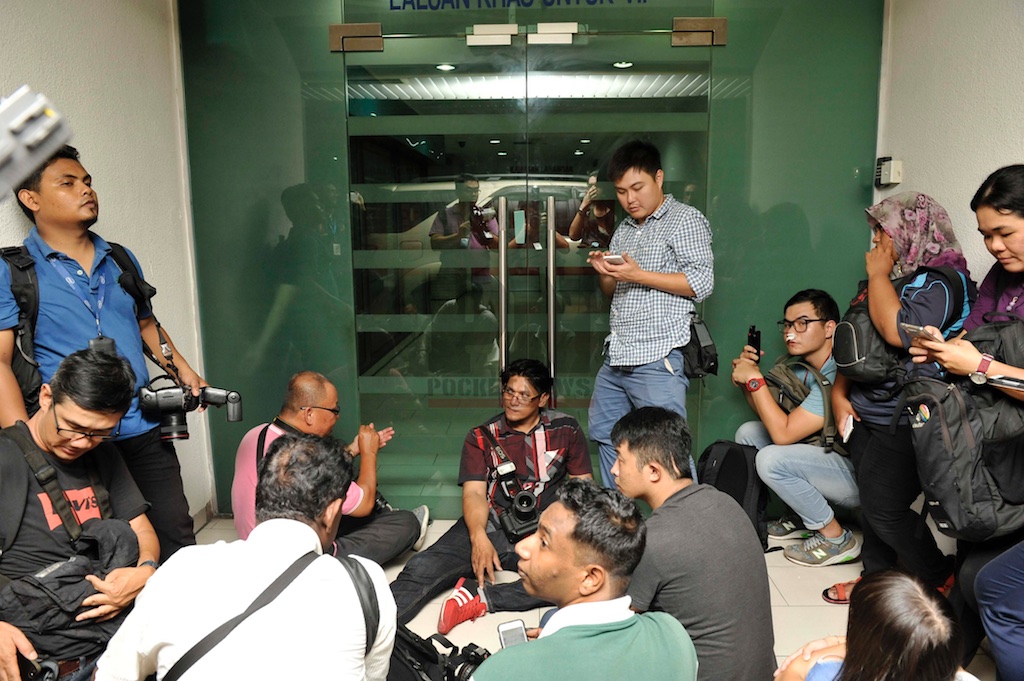