GEORGE TOWN, Jul 2 – Penang Pakatan Harapan (PH) leaders today decided unanimously support the leadership of Penang Chief Minister Lim Guan Eng to remain from his state government position and agreeing that there is no need for him to relinquish his position or take leave from his duty during the trial proceedings.

The decision was agreed between the three component party in the coalition, PKR, Amanah and DAP, in a special meeting which held at his office, Komtar here this morning. According to Penang PKR chief, Datuk Dr Mansor Othman, the stance taken by the party was because the chief minister position held by Lim has no influence or relation whatsoever with the legislative process and enforcement institutions in the country.

“In fact, we believe that the charges against Lim is politically motivated charges. This was an attempt to end his political career  and in turn affect cooperation, unity and unanimity between the PH component party and the whole country”, he told reporters at Komtar early today.

“In the meeting thanks the coalition partners who have agreed with DAP’s motion to let Lim remain as the chief minister of the state. We have agreed that Lim should not resign or take a leave of absence during the trial period. In fact, today’s meeting also expressed their full support for Lim to clear his name throughout this trial that proved a victory in court,” Penang DAP chief said.

In additional, Chow also added that the secretariat Pakatan Harapan will be organizing various campaigns, such as “Walking with Guan Eng” and “Majlis Penerangan Ketua Menteri Bersama Rakyat”, to convey a message to the fans and the people on the intentions of the Barisan Nasional (BN) to ‘destroy’ and end Lim political career. 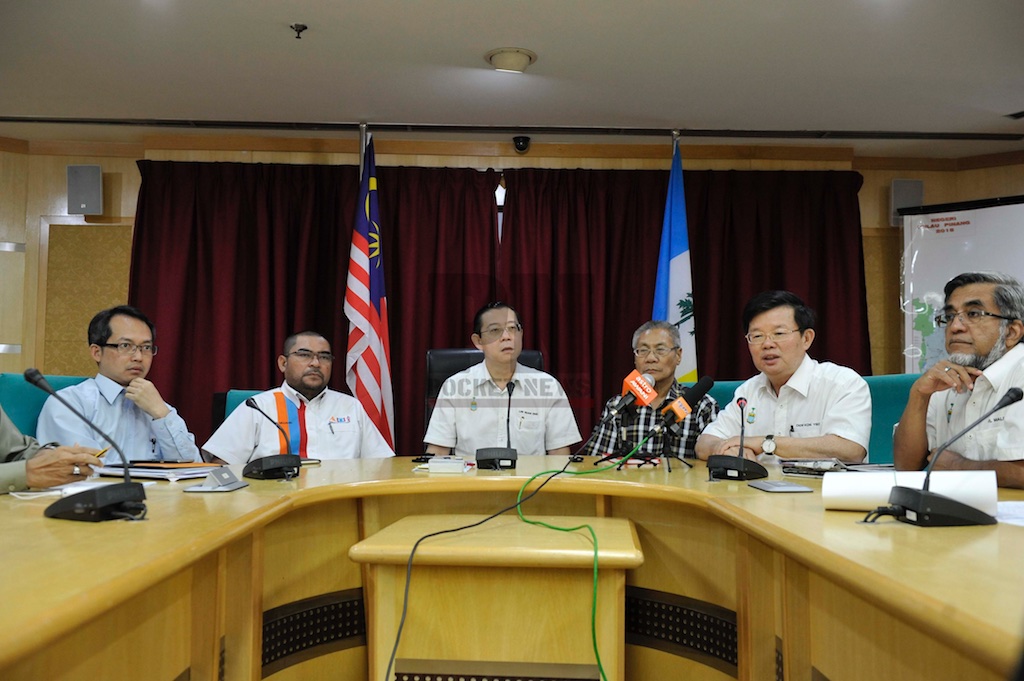