GTF Is Growing Into A Major Asian Arts Event

GEORGE TOWN, Jul 5 – The seventh annual George Town Festival (GTF) will make its return to Penang 29 July 2016 – 28 August 2016. The past editions of the festival have always been about the arts – discovering local talent and bringing in world class shows at affordable prices for the people. This year, GTF will formalize their efforts with the Arts for Humanity project, which asks members of the community to support the arts by contributing a minimum of 1 USD.

This project aims to self-fund initiatives that the festival runs for the community, like arranging community tickets for the underprivileged, organising educational workshops with schools like the LASALLE School of the Arts as well as funding regional artists’ projects that are to be premiered at George Town Festival in the next few years.

Alongside that vision, festival director Joe Sidek envisages a harmonious community brought together by the arts. The talk Stories, Humanity and What About The Arts? to be held on 30 July during the opening weekend of this year’s festival will feature co-founder of the legendary Burning Man Festival, Larry Harvey, as well as renowned Cambodian film director, Rithy Panh. Both the stalwarts will share their personal artistic experiences before being part of a moderated panel discussion.

More programmes have been released, including Smashed by Gandini Juggling – a UK-based juggling group that has performed over 5000 shows in 50 countries. Coming to Asia for the first time is Pan Pan Theatre with All That Fall, a different theatrical experience that has travelled to the Edinburgh International Festival, Sydney International Festival, New York and around Ireland.

To tickle your funny bone, the Melbourne International Comedy Festival will be bringing along a troupe including some of the best stand-up comedians from the country. For an intellectual discussion about the history of notable figures in Penang and its sister city Adelaide, there is the Connecting the Lights: Francis, Martina and William – Who Were They? talk.

And if films are your cup of tea, there will be the ASEAN Film Talks and Showcase where award-winning Cambodian film director Rithy Panh will be discussing creative rights and the viability of ASEAN films in the international market together with other prominent personalities from the filmmaking industry. There will also be a screening of Panh’s critically acclaimed documentary The Missing Picture at the showcase.

Entrance tickets to the hottest regional music showcase, the A+SEAN Showcase are also now available at RM35 (one-day entry) and RM60 (two-day entry). Highlights include those that have been previously announced, together with Sheila Majid who will be performing her first public show in the northern region in over ten years. Joining her will be breakout hip-hop artist Joe Flizzow as well as the multi-talented SonaOne.

“GTF friends and festivalgoers need a closer identity with the festival and I have always wanted them to be a part of the family. Hence, this year, we are launching our first ever festival discount card – the GTF 2016 GO card, available in yellow (RM30) and red (RM50),” said Joe Sidek.

“We are cross-promoting our GO card and the A+SEAN Showcase, therefore, if you buy A+SEAN entry tickets, you can redeem the GO card for free. Likewise, if you hold the yellow card, you can redeem a one-day ticket for A+SEAN, and the red card will give you two-days access,” he said. 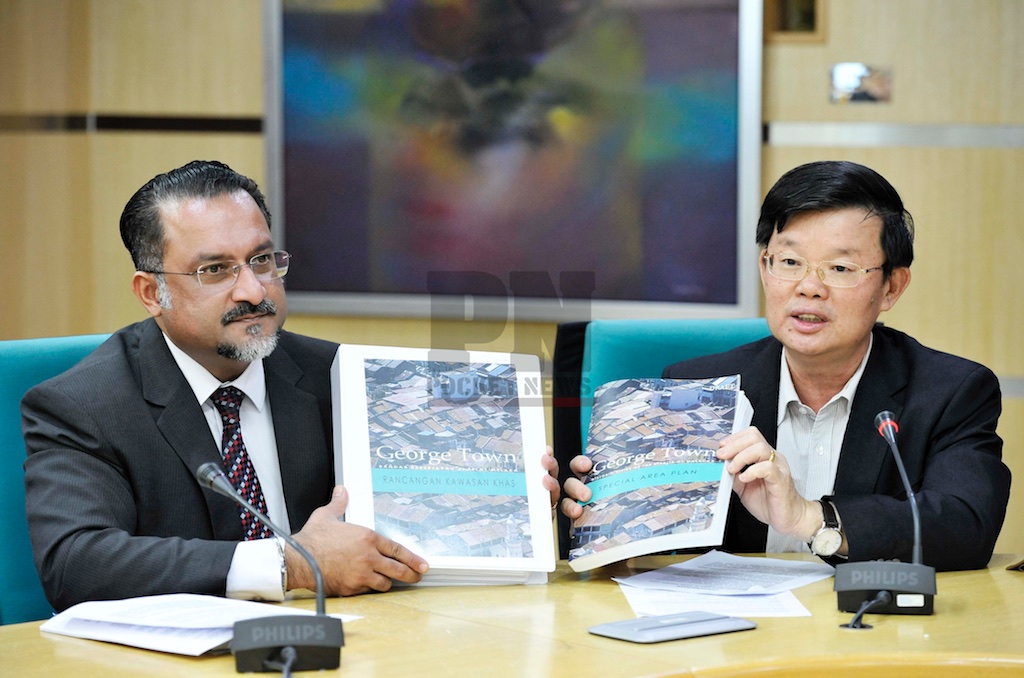