GEORGE TOWN, Jul 9 – Penangites witnessing the Grand Opening Ceremony of Entopia by Penang Butterfly Farm. Entopia is a place designed to inspire visitors to experience the nature in new way as well as the centre of learning. Located in Teluk Bahang, Penang, it boasts the largest green-wall premises in Malaysia with hanging vegetation enveloping its facade. Penang Butterfly Farm was build on 1986 and rebranding to Entopia in 2015.

Entopia chief executive officer Joseph Goh said Entopia consisted of two ‘worlds’, namely The Natureland and The Cocoon. He said The Natureland was a living garden enclosure which is a shared ecological space for a variety of insects, invertebrates and small reptiles living in their re-created natural habitat.

“This will be the largest butterfly and dragonfly garden in the nation with more than 15,000 free-flying butterflies. The garden also houses more than 200 species of plants along with waterfalls, ponds, caves and other artistic garden features,” he said during Entopia’s grand opening speech here Friday.

“Entopia is the reconstruction of thr onece Penang Butterfly Farm. We turn the old facility from approximately 30,000 square feet to now over 100,000 sq ft to house over 15,000 butterflies from about 100 species in Phase 1 of our development (2015 – 2016). And after our opening, the continuation of Phase 2 which is scheduled in 2019 will eventually reveal an expansion to an approximately 140,000 sq ft facilities,” Entopia chairman and founder David Goh said.

Penang exco member for Local Government, Traffic Management and Flood Mitigation Chow Kon Yeow who represented the Penang Chief Minister Lim Guan Eng said he had fond memories of the former farm and was excited about the new one. He said the place has been greatly transformed by David’s efforts. Entopia is open daily from 9am to 8pm with its last admission at 6pm.

An opening introductory rate of RM39 for adults, RM23 for children (aged four to 12) and senior citizens (aged 60 and above) will be offered until July 31. Standard ticket prices at RM49 for adults, RM29 for children and senior citizen above 60-year-old while the entrance is free for all people with disabilities. For more information,  public may also refer to the website at www.entopia.com or Facebook at https://www.facebook.com/entopiapenang or contact at +6 (04) 888 8111. 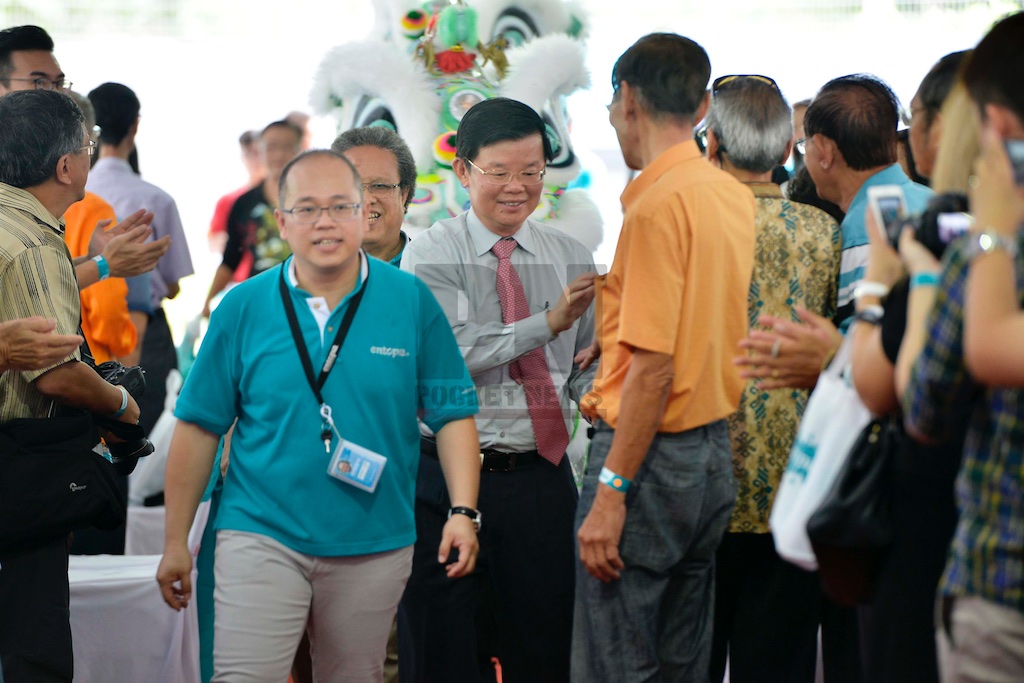