GEORGE TOWN, Jul 14 – Batu Maung shooting suspect, who shot dead four people including three of his family members yesterday, was gunned down by police after an exchange of fire in Air Itam here this evening. State Criminal Investigation Department chief Datuk Razarudin Husain said police received a tip off from the public just before 7pm, alerting them of a man behaving suspiciously in a Proton Wira Aeroback near the temple.

“A police team was on a crime prevention round near the area and went to check on the complaint. Our men moved to the man who was spotted, and introduced themselves as police, the suspect began firing shots from the front windscreen. They had no choice but to fire back. After several shots, the situation was calm. Our men went to check and found that the suspect was slumped in the driver’s seat,” he said.

“After that, police checked the suspect’s MyKad and found that he was the same person who was gunned down his family members in chicken processing factory in Batu Maung at 2:55am yesterday. The suspect has been identified as Chung Chun Wah, 32. His remain  has been sent to the Penang Hospital mortuary for a post -mortem,” he said.

Yesterday, Chung mercilessly shot four people at a  chicken processing factory, including his 55-year-old mother, 28-year-old brother, and his two-year-old nephew. His mother’s boyfriend and live-in partner, a 50-year-old man were also killed. Chung had fled in a pickup truck after the killings and the vehicle was later found abandoned on the mainland near Bukit Mertajam. 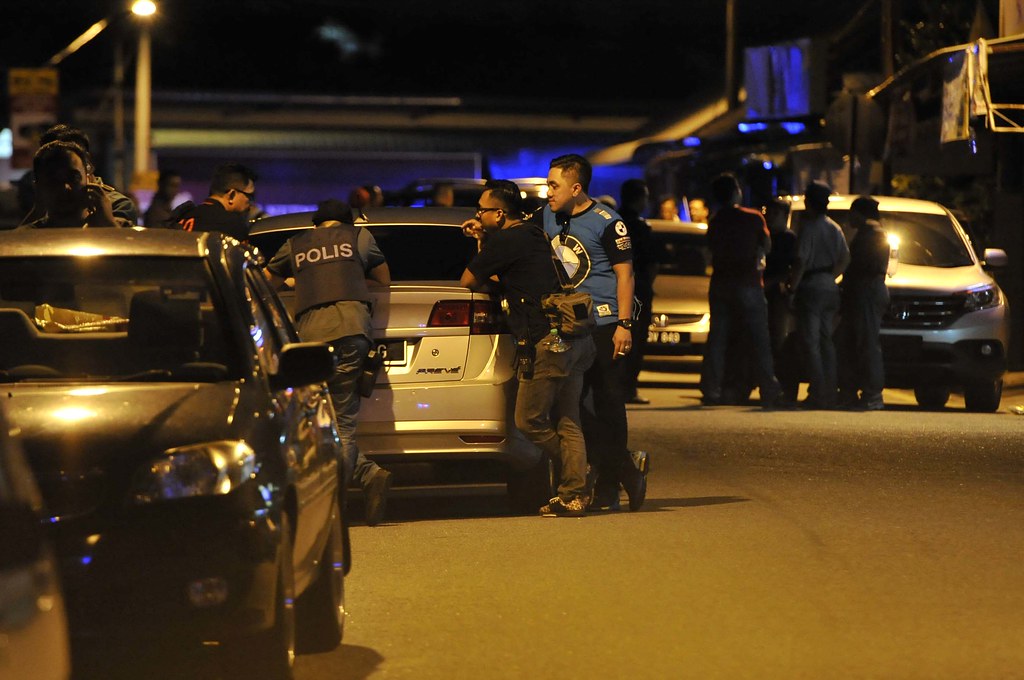