Earlier today, Namewee was taken to the George Town courthouse at 8.30am, with his hands cuffed behind his back and was led in by two police officers. After the decision was made at 12.10pm, Namewee’s lawyer, T Tharuma, told reporters that Tajudin denied the application by the police to extend the remand.

The lawyer said Namewee would be released at 5pm, pending the expiration of his four day remand order. Later, Northeast district police chief ACP Mior Faridalathrash Wahid said Namewee had been brought to the Patani Road police station, to be released on police bail.

Namewee has been arrested at Kuala Lumpur International Airport (KLIA) as he arrived from Taiwan at 3.30pm on August 21, and was later taken to Penang where he was held in police custody. On the next day, Namewee was remanded for four days to be investigated over four-minute Namewee’s music video clip shot at a mosque in Tanjung Bungah here, titled ‘Oh My God’, which went viral last month, was allegedly insults Islam as well as other faiths. 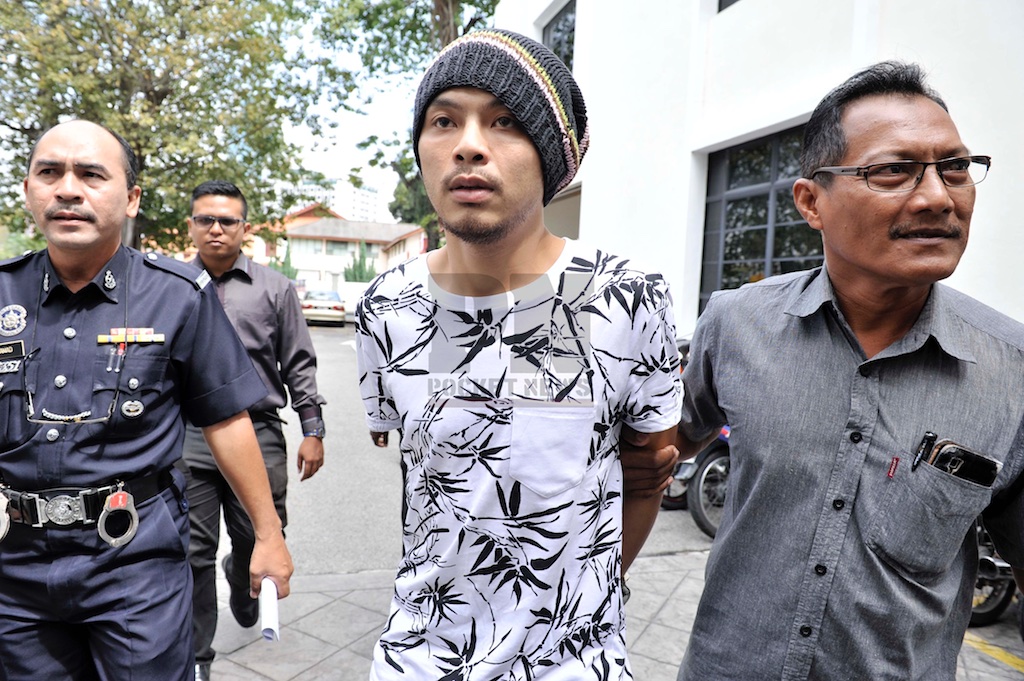