Concert organiser, IMC Live Group, brought the Mandopop idol back to her homeland for the Fish Leong Tu T’appelles L’amour 2016 World Tour Malaysia. IMC Live Group’s Country Head for Malaysia, Lea Ghee Tan said Fish Leong has made such an impact on a generation of people.

“It’s very meaningful to us to be able to bring her back to Malaysia to share this show with them. We’re always looking to create the best concert going experience we can. It’s important that we bring quality.” Fish Leong opened with “Love Song” – a crowd favourite.

As her dulcet voice rang out over the stadium, a pronounced hush overcame the audience. That hush soon became the sound of fans singing along, and as they waved their coloured batons to beat of the music the arena came alive. No holds were barred with the stage design of this tour.

Fish Leong transported her captive audience on a journey through elaborate visual effects and beautiful backdrops. A standout stage piece, one of Fish Leong’s favourites, made an appearance for the song “Occasional Showers.” The songstress explained that the rooftop set reminded her of growing up when she sang on the roof her childhood home.

Fish Leong’s melodious performance was supported by her backup dancers directed by Sunny Cheong. They were dressed in immaculately designed costumes by Hong Kong designer, Thomas, to add another dimension to the spectacular show. As the concert continued, Fish Leong found a moment to thank her fans, family and, friends who came out to support her.

She also described the warm feelings she has whenever she comes back to Malaysia where she can use Malaysian slang freely. There’s no place like home. The gratitude of the night was overflowing as Fish Leong paused her set for a moment to express the overwhelming emotions she was experiencing.

Through tears, she said that even though she had performed this show over 30 times, she had never felt this way before. She was touched by how attentive and responsive the audience of the night had been. As concert goers cheered supportively, she broke into a wide smile before drying her eyes to continue into the next song.

The song “Worship” was a sight to be seen. The stage was brightly lit by chandeliers. Fish Leong ascended on a large chandelier to the delight of the crowd, loudly expressing their approval and admiration for her. As she continued to sing her heart, reflections of light on her face, it was evident that despite her time away from the industry, there was little that could affect Fish Leong’s drive to perform. 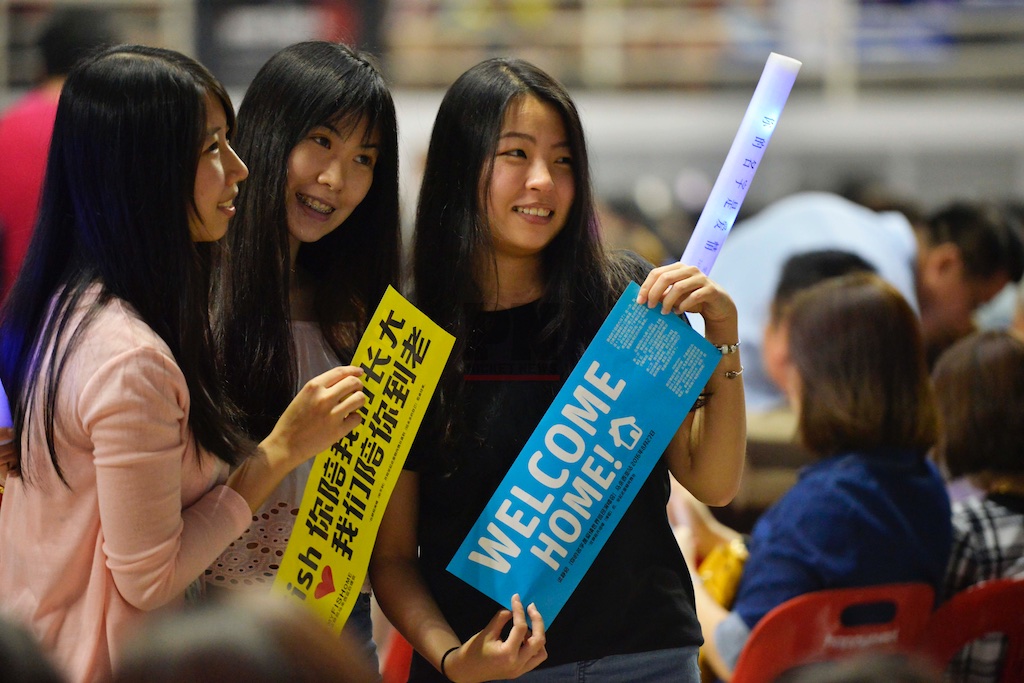