Ramkarpal and DAP assemblyman for Seri Delima RSN Rayer had accompanied Siew Khim to the MACC office here at 10am Friday morning where she spent more than an hour and a half to have her statement recorded. Ramkarpal said Lim is a witness, not a suspect, full cooperation to this case has been accorded.

He said whether or not the suspect would be charged, that they do not know. He said the case is being investigated under Section 16 (b) of the MACC Act , for corruptly giving promises or offers to any person for the benefit of another person. He told this to the reporters outside the MACC office at Northam Road Friday.

Meanwhile, Ramkarpal said he and RSN Rayer were not involved in Siew Khim father’s, Lim Keat Seong’s case. In the meantime, Keat Seong also brought to George Town magistrate’s court by MACC on the same day. He has been remanded for seven days by Magistrates Court Assistant Registrar Muna Maria Azmi.

On Sunday, a video clip were released onto Facebook page “Penang Kini”, a man alleged to be Lim’s father, Keat Seong, together with his broker, and “deceived” home buyer were seen talking about settlement terms after a failed home purchase. According to the video, those interested to “cut the queue” in the government’s affordable home scheme programme, would have to pay RM260 to an “Uncle Lim”, who would then ensure they get a unit, but did not obtain them.

Siew Khim, however, denied all knowledge of her father’s conduct, claiming that the attack is unfounded. She said she have not done anything wrong. In additional, Penang Housing committee chairman Jagdeep Singh Deo had also said there was no way any housing applicants could pay their way to get affordable homes. 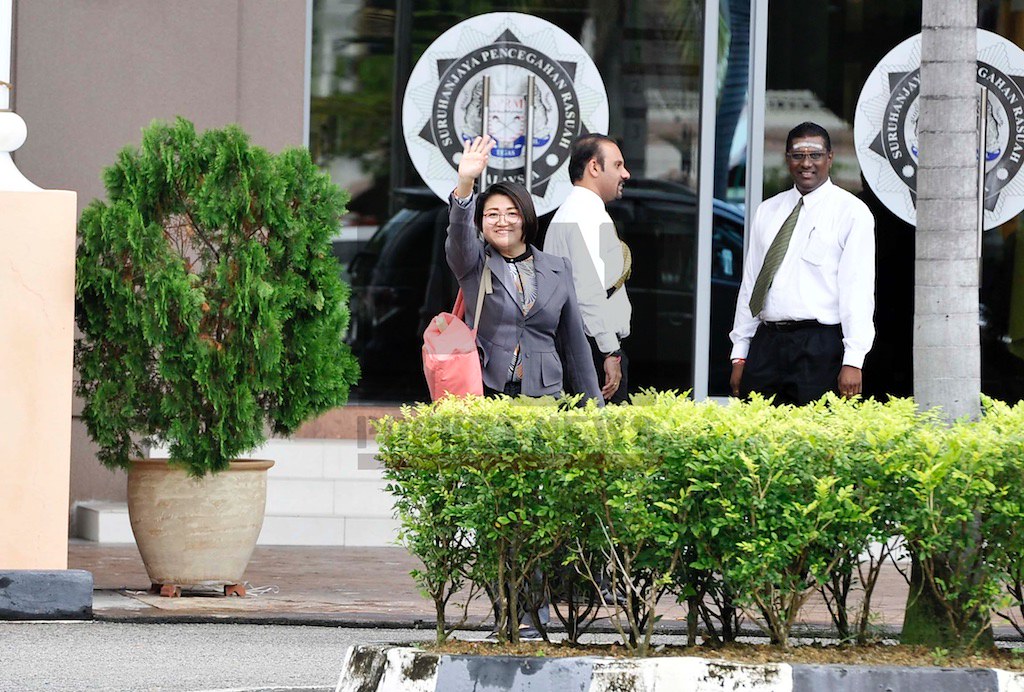