GEORGE TOWN, Sept 6 – PBAPP take special initiatives to build an additional parking space at Teluk Bahang dam pumping station, expected to be completed before Christmas. As a solution to the parking problem involves leisure locations around Teluk Bahang (near the Teluk Bahang Dam), the Penang Water Supply Corporation Sdn. Bhd. (PBAPPSB) through the recommendations of the State Government to take the initiative towards solving the dilemma related.

Its General Manager, Dato ‘Ir. Jaseni Maidinsa said following discussions, PBAPPSB has identified the spaces will be located at the front of Taman Rimba (Teluk Bahang) and adjacent pumping station dam. He said this project involves an area of 4,500 square meters and is recommended to park 30 cars and 12 buses with a budget allocation worth RM400,000.

Meanwhile, Jaseni told, due to the area belongs to PBAPPSB and it was a security area, the operation period of the parking is expected to be started at 7:00am till 7:00pm. He told this to the reporters in a press conference at Penang Chief Minister office in Komtar here today.

He said PBAPPSB will call for an open tender and the project is expected to begin in October and be completed before the Christmas Day (December 2016). Also present were Penang Chief Minister Lim Guan Eng, who is also Chairman PBAPPSB and his political secretary Wong Hon Wai, who is also a member of the Legislative Assembly (Assemblyman) Air Itam. 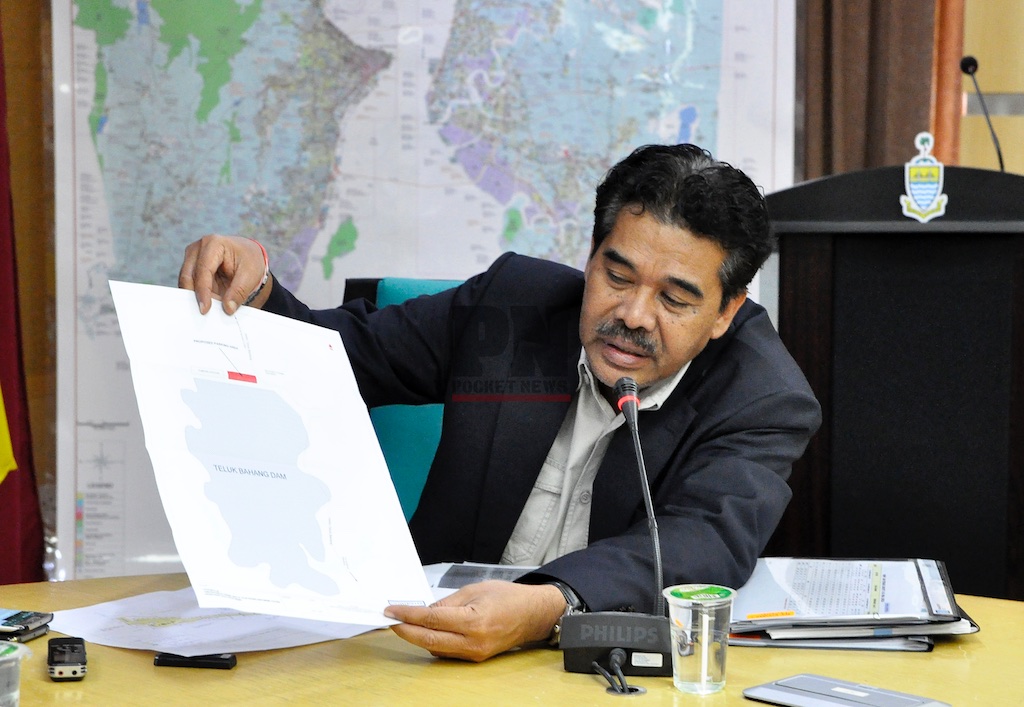