Jason Loo, said that back in 2013, Chief Minister Lim Guan Eng promoted BUCG, saying it had built the “birds nest” stadium in Beijing, China for 2008 Olympic Stadium and that the strength of BUCG was one of the factors that the mega project was awarded to Consortium Zenith BUCG (CZBUCG).

“The Penang State Government was obliged to provide “the real story” behind BUGG’s working relationship in the consortium. We want to ask the real reason why BUCG withdrew from the project,” he said in a press conference today and urged the state to come clean on the matter.

“Which company will be taking over BUCG’s portfolio in the project after BUCG withdraw from CZBUCG? Will they make a U-turn one day and say that BUCG did not withdraw from the project like how they made a U-turn about stopping the feasibility study to later retract it?” he asked.

Yesterday, Chief Minister Lim Guan Eng revealed that CZBUCG had applied to the State Secretary’s Office to have BUCG withdraw from the consortium, due to a crane hook accident in Kuala Lumpur which killed a woman. A letter from CZBUCG, made available to the press, from the consortium requested for permission to have BUCG opt out from the mega project.

The Sept 1 letter written by Zarul explained it was in the company’s best interest and reputation to have BUCG removed due to the crane incident. On Aug 25, Khoon Sing was driving along Jalan Raja Chulan when a crane hook from the top a building fell on her Perodua Kelisa, killing her instantly.

The hook fell from a 20-storey hotel under construction next to a shopping complex there. CZBUCG consists of China Railway Construction Corporation Limited (CRCC) as the main contractor, Zenith Construction Sdn Bhd and BUCG. It is learnt that BUCG holds the smallest share in the consortium. It won a tender to build the George Town-Butterworth undersea tunnel and three paired roads in 2013. The project is worth RM6.3 billion. 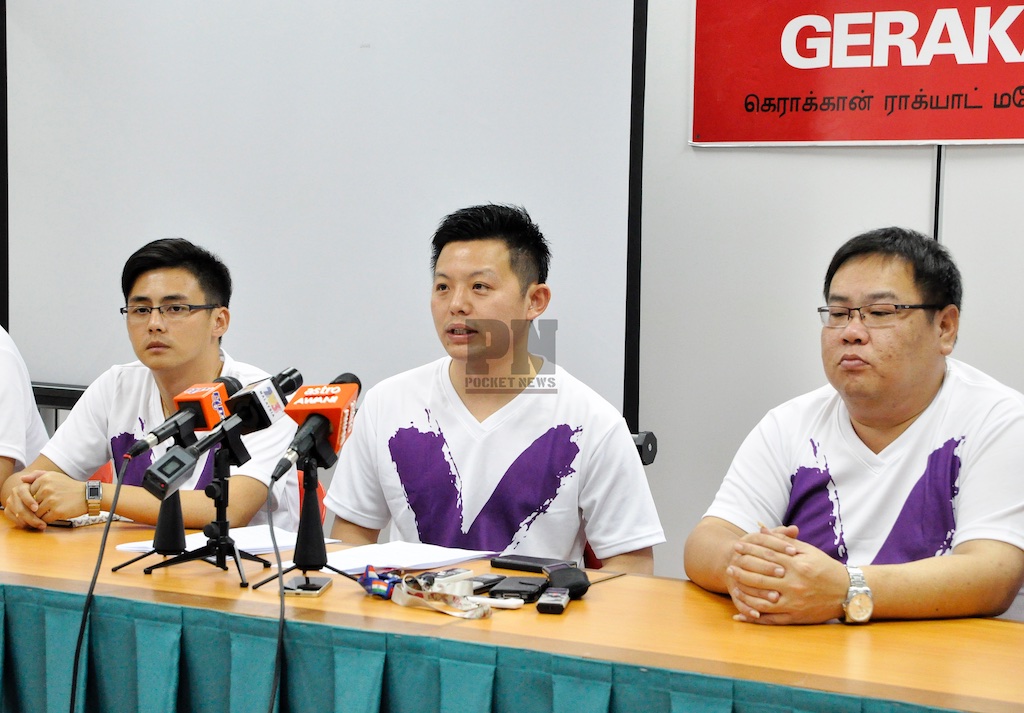