GEORGE TOWN, Sept 12 – DEAN was having his signing autograph ceremony today at Gurney Paragon to released his new album – [130 Mood:TRBL]. It was the first time ever, DEAN was making an appearance at George Town for a performance. There were around 3,000 over crowd lining up on Sunday evening to support DEAN.

Before DEAN’s official release of the album, it was named as “Deanfluenze” which consist of a number of popular Korean songs. DEAN’s composition uses R&B as the main line along with independent rock, popular, EDM, Hip pop, British style and soul music, and in terms of mix art production, its unique composition attracted a large audience.

His songs are very highly rated on the internet. In 2013, Dean has featured in one of the songs in the EXO’s album-《Black Pearl》. Dean has also composed songs for various artists like VIXX, UNIQ, Boys Republic, and Block B. Towards the end of 2015, Dean has again composed a song called 《Unfair》 for EXO winter album.

This is the first Kpop song to be played on ‘Best of the Week Play List’ in Apple Music. In March 2016, he finally released his first solo EP 《130 Mood :TRBL》. The album was named “130” which symbolizes the car plate number of famous American actor James Dean. DEAN was inspired by him, was a motivation to him.

“TRBL” is the meaning of trouble, which came from DEAN’s nickname “DEAN TRBL”. The story behind the album is to show one’s love story. It describes the pain process of a broken heart of someone in love with a 21 year old girl. It looks like a part of a story life from every individual by listening to this piece of music. DEAN will also attending AIM Chinese Award 2016 at Grand Ballroom, Level 9, Sunway Putra Hotel, Kuala Lumpur here on Monday. 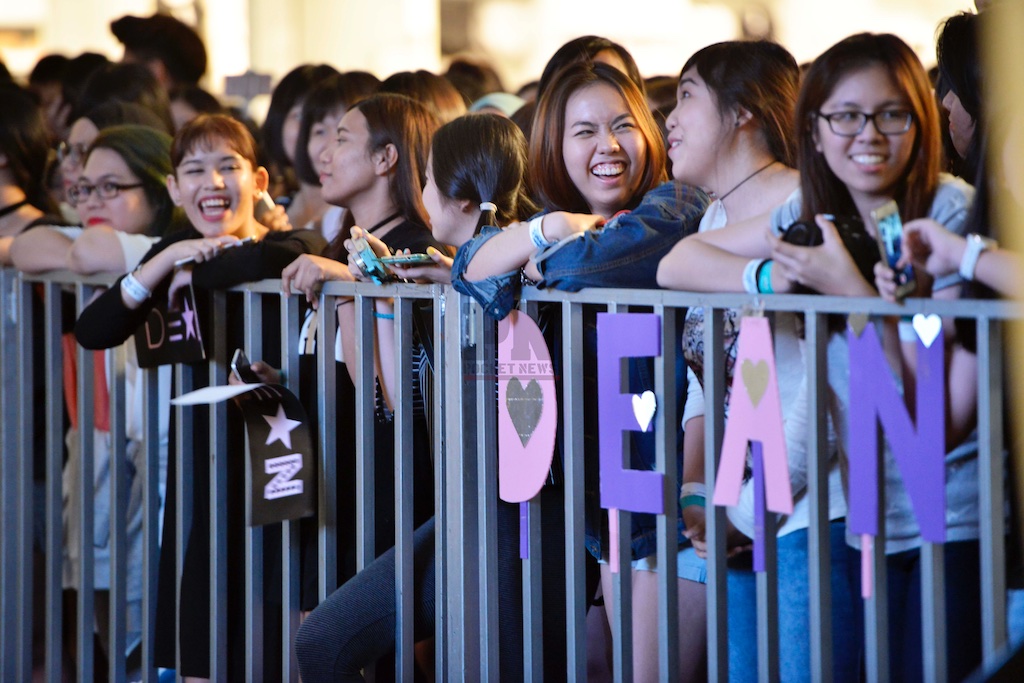