Chin said the Barisan Nasional (BN) coalition can retain federal control even if it wins 35 per cent of the popular votes if the proposed redelineation exercise is approved. She said the land mass information was vital to determine how significant the change was in a particular constituency. She also said with such information, the public can lodge a protest against the redelineation exercise of their constituency.

“We need the land mass information to know how big or small the constituency has been changed but without the information, it would be very difficult for the public to make any objections. So, we will be filing our case. It is very important for us to find out how much of the land mass is altered as well,” she told reporters after opening the Bersih photography exhibition at the Penang Town Hall here today.

Chin said the electoral reform group had previously sent in its protest over the transfer of 118,000 voters early in September. Earlier, Penang Chief Minister Lim Guan Eng, in his speech at the launch of the gallery, had said the redelineation exercise as “a trick” to ensure that BN can stay in power with winning the election.

“In the last election, we are made to understand that BN does not even need 35 per cent of the popular votes. Although the Pakatan won 53 per cent of the popular votes, the BN is still ruling the Federal Government. This is what we disagree with and this is clearly not in accordance with democratic principles,” Lim said, adding that the convoys are awareness programmes leading up to the main Bersih 5 rally on November 19. 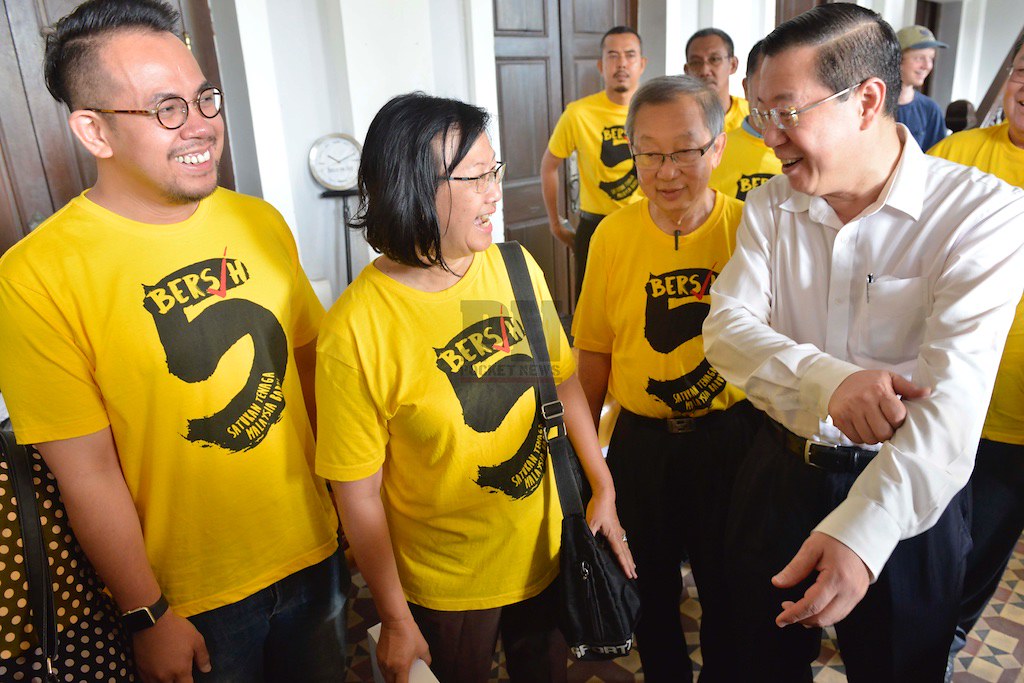