Penang Umno Youth chief Rafizal Abdul Rahim claimed that there were more that 3,000 participants, in red shirts,  rode through the streets to demonstrate against Lim and Bersih 5 in the first Ride Against Corruption which organised by Penang UMNO Youth last week, on October 1.

He said it had been more than nine days after the demonstration to demand for Lim to step down and for Bersih 5 to be cancelled but still no signs of the demands being met. He claimed that they will organise second round of the rally which will be gathering up to 10,000 supporters to take part in the Ride Against Corruption 2.0 in order to get their points across to the Pakatan Hardpan-led state government and Bersih. 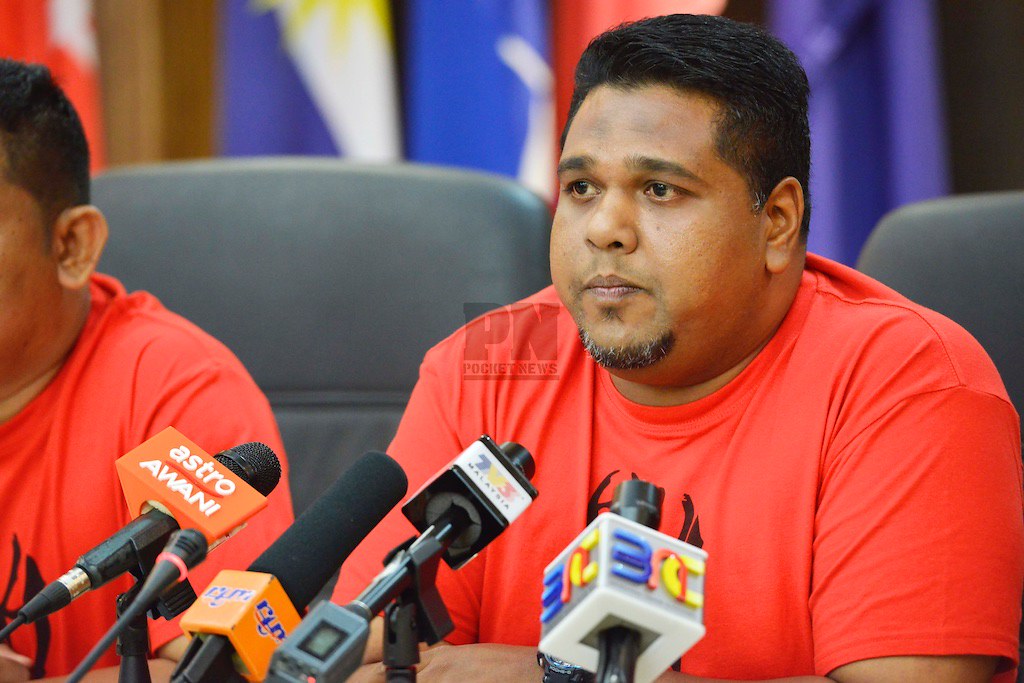