Around 2,000 Over Fans Attended Eric Chou Promo Tour In Malaysia

GEORGE TOWN, Nov 13 –  Eric Chou was having his signing autograph ceremony today at Gurney Paragon to released his second album, themed “What Love Has Taught Us”. It was the first time ever, Eric was making an appearance at George Town for a performance. There were around 2,000 over crowd lining up on Sunday afternoon to support Eric Chou.

Eric also promised Penang fans that he will attending Penang New Year count down on end of this year and also will be having a mini concert at Penang SOJU Room on February 12 next year. Eric, who was in Penang for the first time, said he likes the weather, friendly people, delicious food, which he had tasted Penang seafood such as crabs and oysters.

In the meanwhile, he also added that he is preparing his third album, which the third album will continue with the second album love songs, drama episode and lyric song and also other genres, but it still will bring the different changes, such as visually change.

However, since the new album is still only in the preparatory stage, he does not disclose “visual” change is on modeling style or music video style, so he asked his fans to stay tune on that. In additional, Eric will be having a showcase which held at Kuala Lumpur on Dec 4 this year. 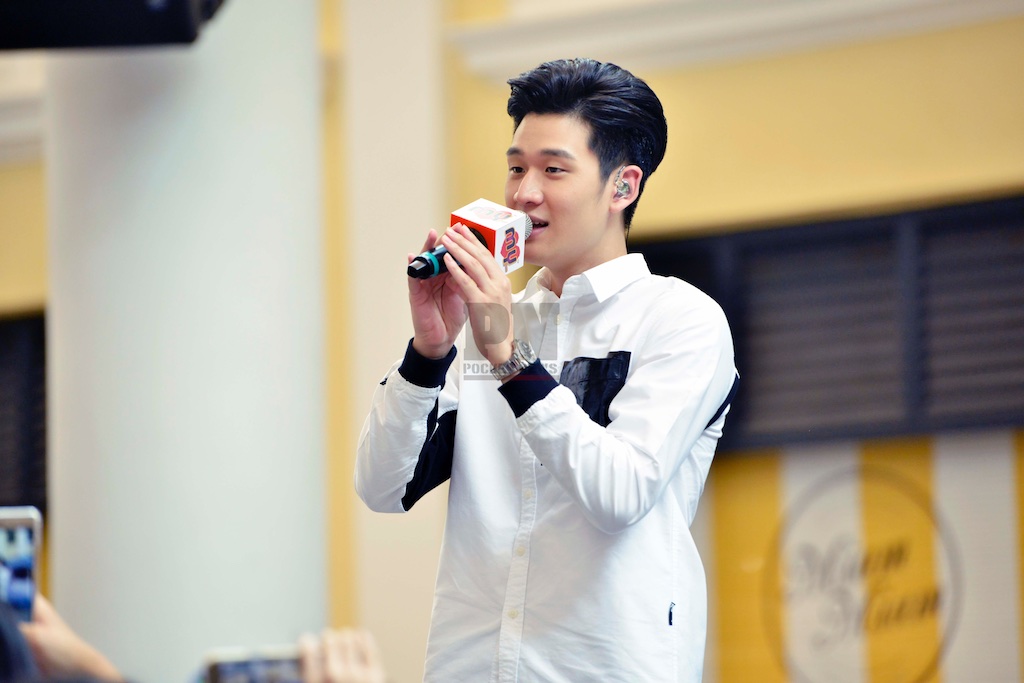