Several Areas At High Risk Due To Supermoon

GEORGE TOWN, Nov 14 – With the supermoon phenomenon is expected to take place starting today till Nov 21, several areas in Penang is at risk of flooding. State Local Government, Flood Mitigation and Traffic Management Committee member Chow Kon Yeow said that the tide was expected to reach as high as 3.5m and low lying areas might experience flood.

“Areas such as Kampung Manis, Prai is one of the most vulnerable areas in the state to experience flood due to the phenomenon because of its location,” he said during a press conference here today. This is the first time since 1948 that the moon will be at its closest to earth and due to the position, the gravitational pull will be stronger with the phenomenon expected to cause king tides which will lead to flooding especially at low lying areas.

“Phenomenon such as the super moon and extraordinary heavy rainfall will result in flooding but unfortunately, it is out of our control as we could not control the nature,” he said. On Oct 16, some 20 houses in Kampung Manis in Perai were hit by floods. Meanwhile, Penang Civil Defence director Pang Ah Leh said his personnel were on standby besides taking steps to face the high tide phenomenon.

Based on previous experience, the three districts, namely Barat Daya, Seberang Perai Utara and Seberang Perai Tengah are expected to be at risk of flooding even without rain, he said in a statement here today. He said residents in high risk areas are advised to evacuate to the relief centres when directed while patrols would be conducted every four hours. 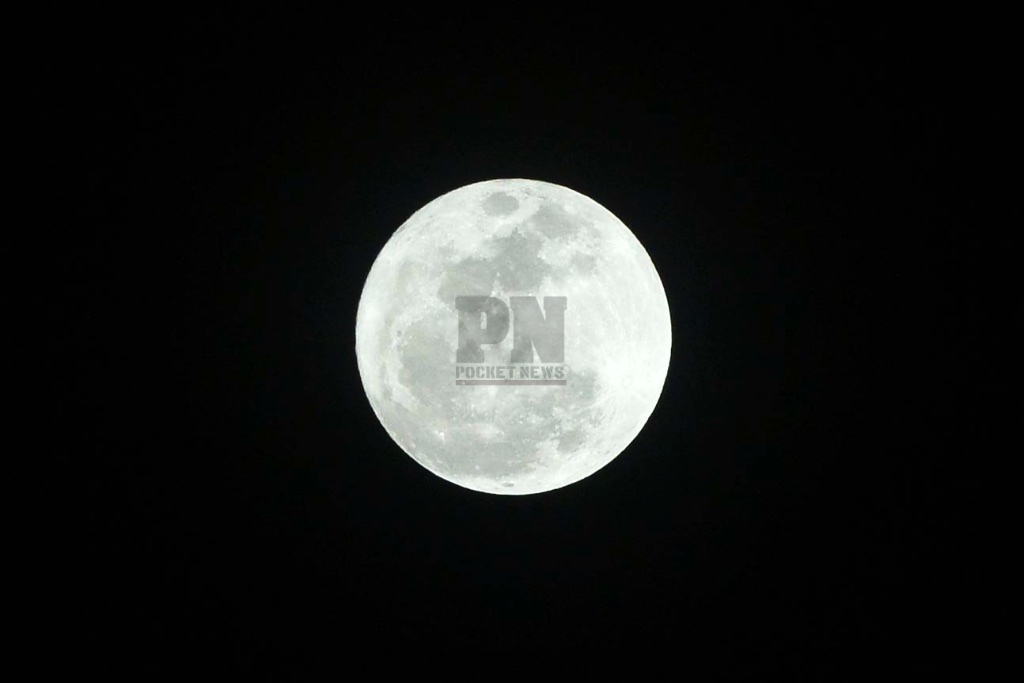