About 600 Over Crowd Join 40th Kung Fu Night At USM

There were five divisions of the Kung Fu Club namely Shaolin, Taichi, Wushu, the Drum team as well as the Dragon and Lion dance team delivered a stellar performance that evening. It was amazing as to how 250 young men and women were able to work together and cleverly do their moves as a solo or group act during the three hour show.

Also present were Club advisor Prof Dr Yuen Kah Hay and project director Quick Yee Chyin. Quick said it was difficult to organise such a production but it was worth it. She added that 10% from the ticket sales would be donated to the Cerebral Palsy (Spastic) Children’s Association of Penang.

USM Kung Fu Club was established on 27th January 1976. The objectives of Kung Fu Club are to propagate the spirit of martial arts as well as to promote traditional Chinese culture among the students. The club also aims to foster unity, friendship and racial integration through Kung Fu.

The annual Kung Fu Night is the biggest event of USM Kung Fu Club in which the audiences get the opportunity to witness breathtaking show case of diverse forms of Kung Fu. The annual feast has, is, and will be passed down for generations through enormous contributions from everyone. 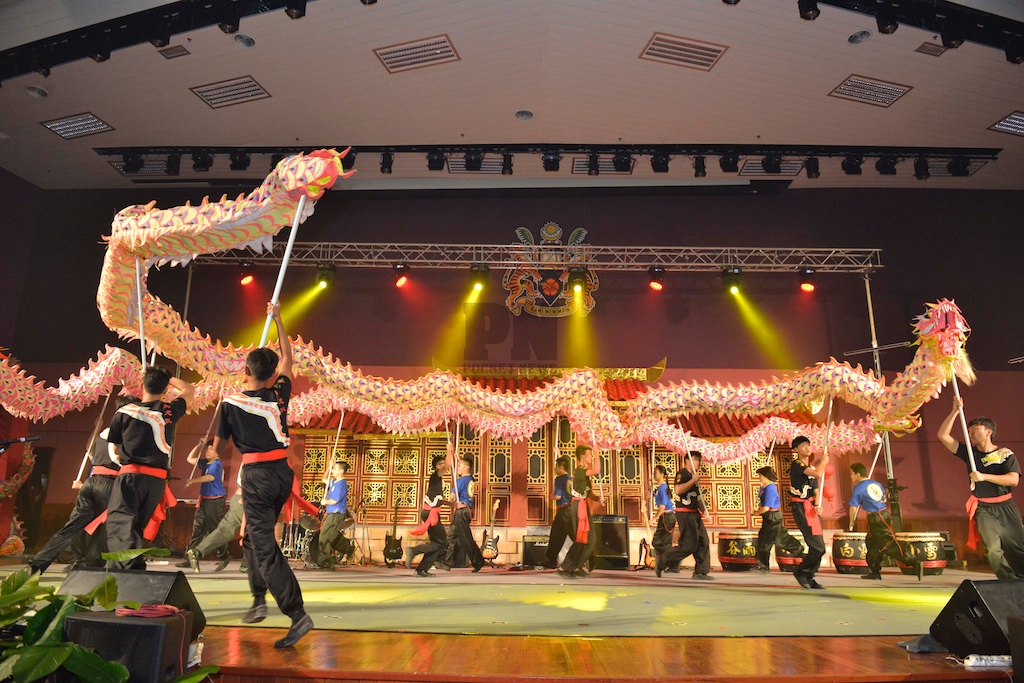