GEORGE TOWN, May 29 – Monetary enforcement authorities have raided M Mall O2O, a shopping mall that uses virtual money as its mode of payment. The team consisting of police officers, Bank Negara Malaysia (BNM), Domestic Trade, Cooperatives and Consumerism Ministry officers as well as those from other agencies arrived at the office of MBI International about 11am.

The office is situated on the top floor of M Mall, where the virtual money issued by MBI can be used to exchange for goods and services, in Jalan Datuk Keramat here. Reporters and photographers who got wind of the operation were stopped from entering the office and were told to leave by the security personnel of the complex while no monetary authority has issued a statement on the issue.

The raid was conducted by about 30 officers who left the office at about 5.35pm with  a trolley with 2 big boxes, believed to contain documents. Mface International and MBI International Sdn Bhd, which are subsidiaries of MBI Group, has been listed in Bank Negara Malaysia’s (BNM) alert list with effect on May 22. To date, 302 companies have been listed under the BNM financial consumer alert list for suspicion of not adhering to relevant laws and regulations in their operations. — PN 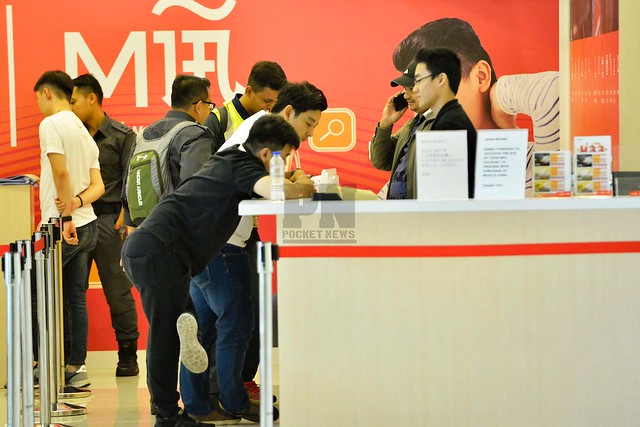