The 8th George Town Festival Launched With The Tunes Of Asean

GEORGE TOWN, Jul 29 – The 8th GeorgeTown Festival (GTF) launched at Dewan Sri Pinang here last night with a chorus of beautiful songs and music from all around Southeast Asia. The Penang Philharmonic Orchestra (PPO) got the Suara Asean musical showcase off to a good start with their rendition of Celebrations. This was followed by Thailand’s vocalist Anchee who mesmerised the crowd with her golden voice.


After that, Malaysia’s own Adibah Noor wowed the crowd with her renditions of Bengawan Solo and Di Tanjung Katong. Balinese lead musician, Gus Teja, played the suling (flute) accompanied by the PPO and the musical night ended with a finale piece, Tanah Pusaka by all the singers. The showcase was officiated by Penang Chief Minister Lim Guan Eng, which also signified the beginning of 2017’s George Town Festival.

“We are honoured to have such renowned international and local music talents gracing the stage over these two nights. The uniting power of music is notably evident as artistes from different countries and cultures come together onstage to create beautiful, magical moment,” commented by Penang Chief Minister Lim Guan Eng during the launching of the GTF 2017.

In the opening speech, Joe Sidek said the showcase is but a start of an exciting six weeks of local and international performances, exhibitions and shows. He said Suara Asean and this weekend’s Macam Macam Asean are a showcase of the intermingling cultures, arts and food of Southeast Asian countries. This year’s GTF will run till September 3. This means weeks filled with exhibitions, performances, events, plays and concerts in various locations all over George Town.

There are ticketed shows and free performances throughout these six weeks and tickets are available now. Macam-Macam ASEAN features a craft and creative market, a tattoo studio, barber shop, live musical performances, wayang kulit and more. The two-day fun event is an all-ages showcase line with this year’s festival’s Southeast Asian focus and the entrance is free. Get your tickets and the full programme for GTF 2017 at georgetownfestival.com. — PN 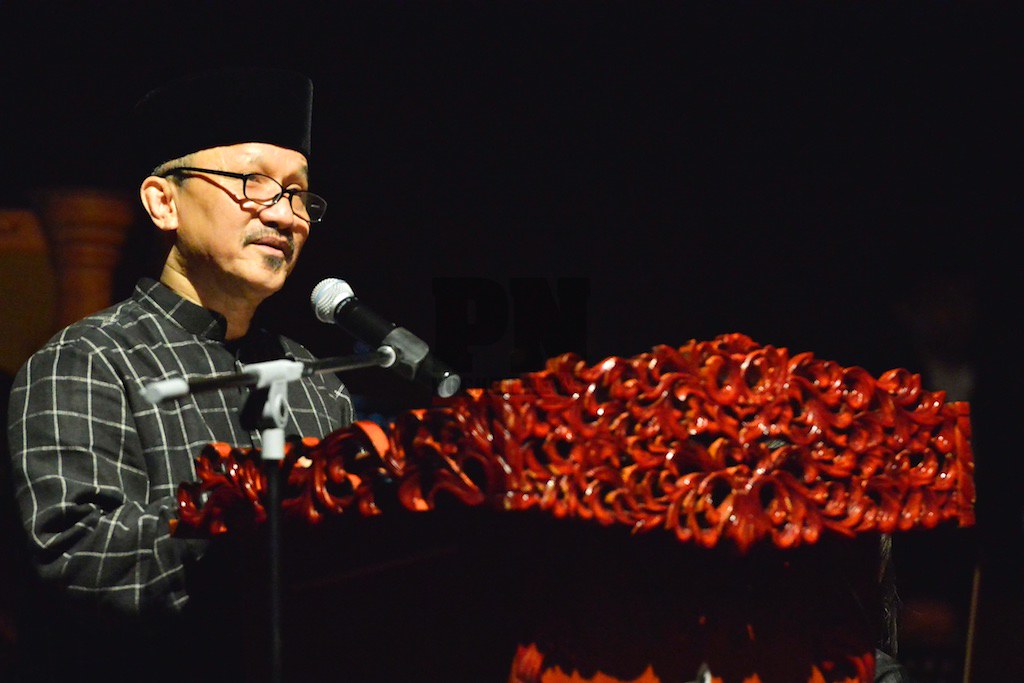