Penang Digital Library Phase 2 Expected To Be Ready In 2018

GEORGE TOWN, Oct 11 – The Penang Digital Library Phase 2 (PDL-P2) will be undergoing an expansion to cater to a bigger crowd of users. It will be constructed in the state government quarters building here is expected to be fully operational by the end of Dec next year. Penang Chief Minister Lim Guan Eng said PDL-P2 was the first extension of the Penang Digital Library (PDL), located at Jalan Masjid Negeri, next to the Penang Free School, here, following an overwhelming response.

Since it started operations on Oct 8, last year, PDL, the first digital library in Malaysia has reached membership registration of 2,800; 2,400 users of the library’s ReadCasa application; 59,000 of Google searches, ranked 4.1 / 5.00; and Facebook ranking at 4.2 / 5.00. He said the existing PDL can only accommodate 100 to 120 users at any one time on weekdays and it can not accommodate the increased number of users on Sundays and public holidays.

Lim said the state government had allocated RM10.8 million for the PDL-P2 project, themed ‘library in the park’ with a total area of 16,000 sq ft and could accommodate 540 users at any one time, four times higher than the current PDL capacity. He said the PDL-P2 project is scheduled for completion by the end of next year. The period of construction is expected to be 10 months.

He said among the PDL-P2 facilities to be provided are a learning centre, community hall, Wisdom Street, brainstorm cubes and reading booths. He also said that PDL-P2 would focus on Esteam (English, Science, Technology, Engineering, Arts & Mathematics) concept and 20,000 Esteam-based electronic readings would also be provided. The PDL-P2 will also be operating 24 hours a day (similarly to the PDL) after the completion. — PN 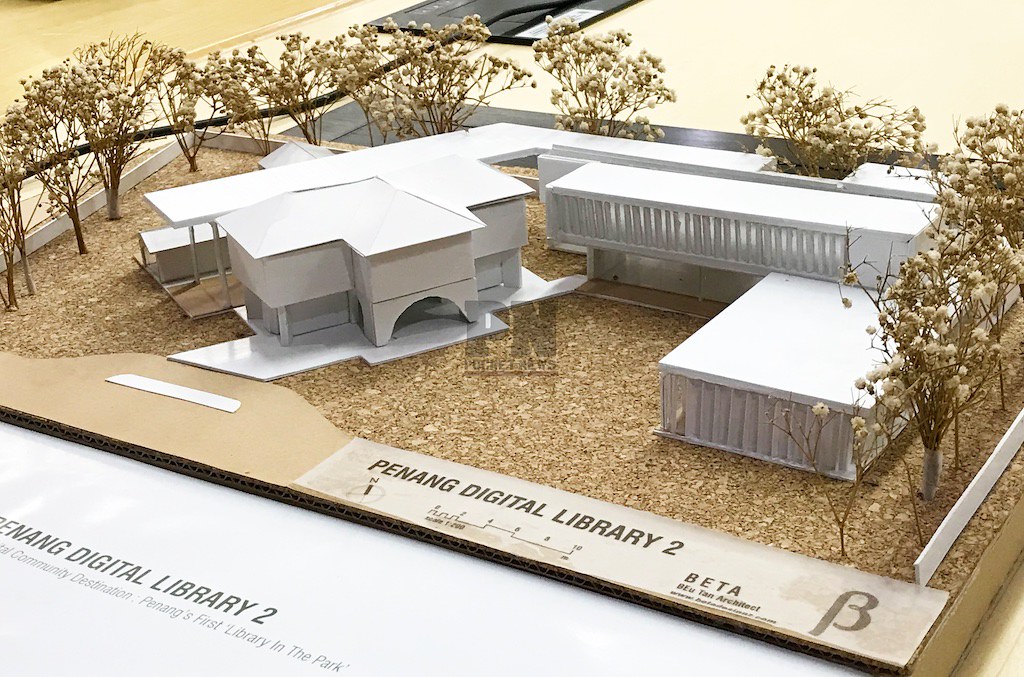