Around 500 Over Fans Attended Pets Tseng Promo Tour In Penang

GEORGE TOWN, Oct 13 – Pets Tseng [I Love You Live in Malaysia 2017] which organized by Universal Music Malaysia Regional will be held at Megastar Arena, Kuala Lumpur on 15 October 2017, 8pm. Today, Pets Tseng was having his signing autograph ceremony at Festive Square, Gurney Paragon Mall, Penang. There were around 500 over crowd lining up on Friday evening to support Pets Tseng.

Pets Tseng is a Taiwanese actress and singer. Born in Taipei, Tseng graduated from National Chung Cheng University with a degree in Business Administration. She competed on the second season of singing competition program One Million Star in which she placed sixth. 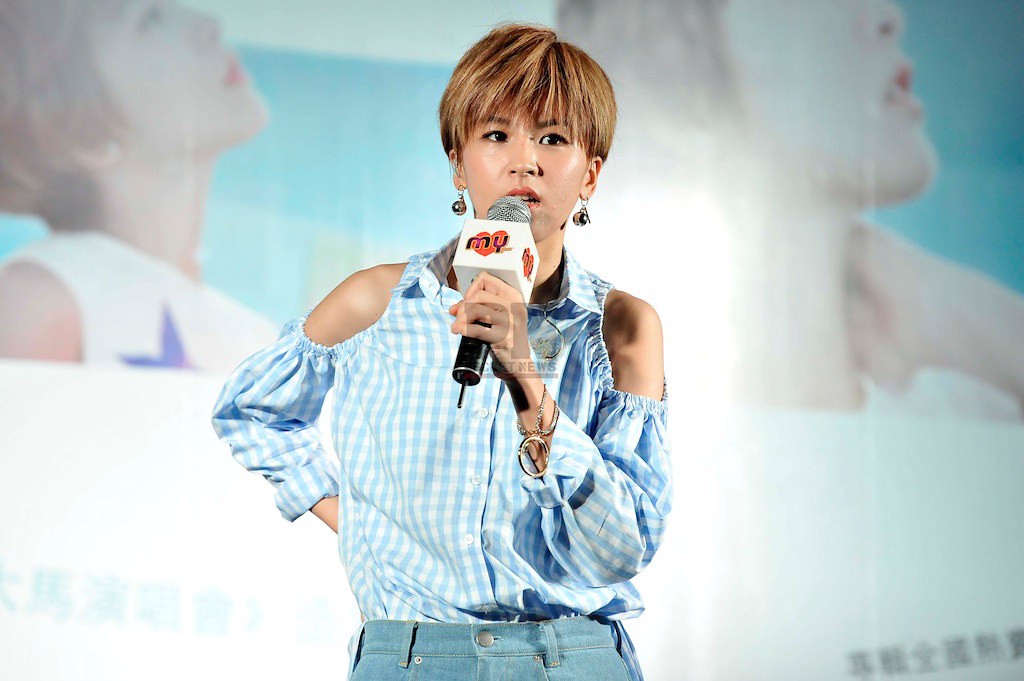