GEORGE TOWN, Dec 1 – A German male nurse was found dead in a hotel room at Love Lane here early on Friday. The victim, identified as Brill Martin Leonhard, was supposed to be vacationing alone in the backpackers’ haunt in Love Lane, before his body was found soaked in blood inside a tiny room on a street famed for its budget travel accomodations and entertainment.

During an extensive search, police also found a note from a doctor which specified that the victim was suffering depression and psychiatric problems. The hotel workers recalled that the deceased had related a tale of losing his younger brother and sister in a road accident in Germany 60 days ago while they were astride a motorcycle.

Northeast district police head ACP Anuar Omar in a statement today said the victim had even confided about his suicidal tendencies and thru the captured on the CCTV also seen that the victim falling down several times in the property. He said it was obvious that the victim could not control his bowel movements.

He was found dead clad in only a bed cover, on the floor of the room with his legs jutting outside the room, around 11pm on Thursday. The hotel worker called out to him but there was no response. He had presumed that the victim was drunk, but later at 8am on Friday, he saw that the victim remained motionless on the floor. The worker immediately called for an ambulance. However he was pronounced dead at the scene. Police have classified the case as sudden death. — PN 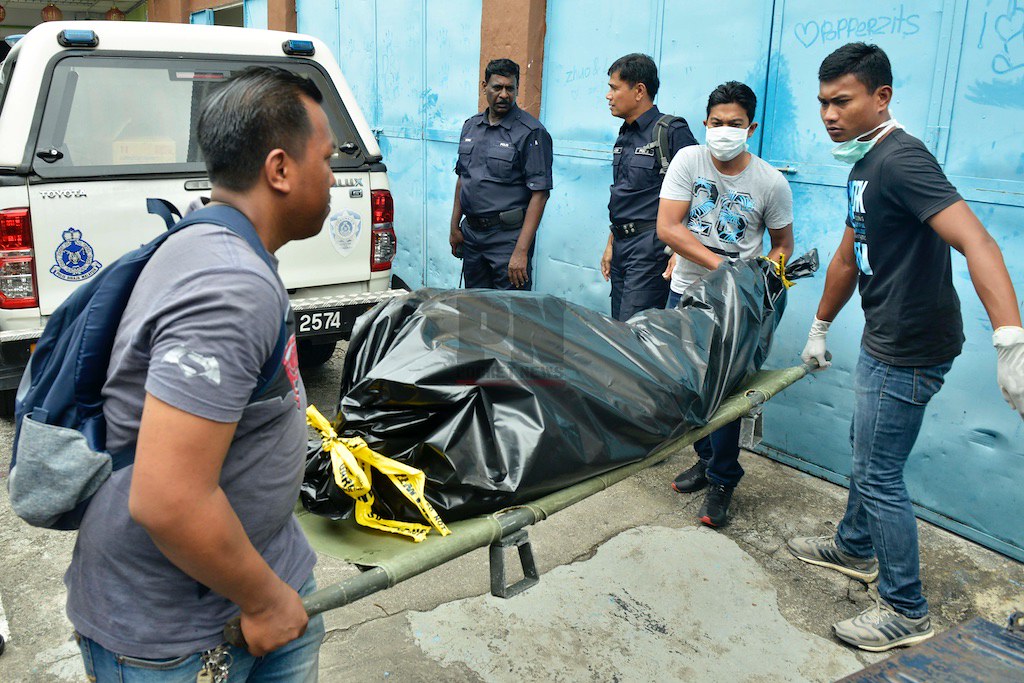