He said PBAPP is Penang’s water supplier; and water supply is a 24/7 public service while every day, 1.72 million people in Penang and all the business in Penang, including multinational manufacturing operations and 5-star hotels and resorts, expect good quality treated water from PBAPP.

He also added that PBAPP had launched three key channels of communication to stay in touch with water consumers in Penang:

Meanwhile, Jaseni said PBAPP had been publishing its new 24-hour Call Centre contact number ( 04-255 8255) since 15 May 2017. He said the number was necessary because PBAPP had fully outsourced its call services to TM ONE.

He said all the centre’s operational components, including technologies, facility management services and training, are managed by TM ONE. However, he also added that, PBAPP’s consumer date security is guaranteed in the PBAPP-YM ONE operational agreement. 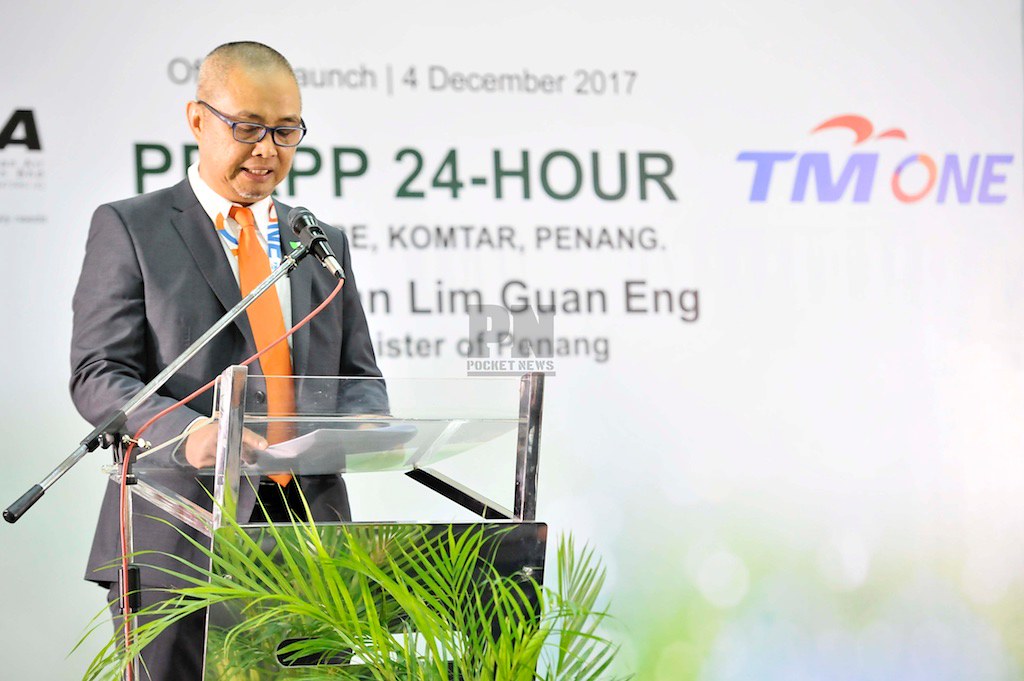