USM Kung Fu Club was established on 27th January 1976. The objectives of Kung Fu Club are to propagate the spirit of martial arts as well as to promote traditional Chinese culture among the students. The club also aims to foster unity, friendship and racial integration through Kung Fu.

The annual Kung Fu Night is the biggest event of USM Kung Fu Club in which the audiences get the opportunity to witness breathtaking show case of diverse forms of Kung Fu. The annual feast has, is, and will be passed down for generations through enormous contributions from everyone. — PN 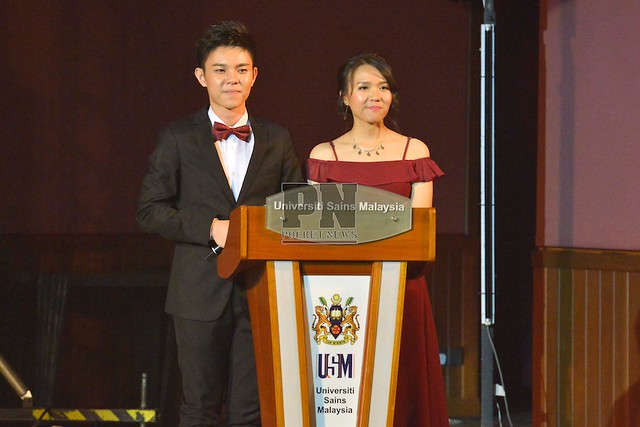