The Ministry of Education and Culture announced the decision to postpone the opening of schools for the 2023/2024 Academic Calendar session scheduled to start on March 12, 2023 for Group A and March 13, 2023 for Group B. The aim is to ensure that the operation of the Malaysian Education Certificate (SPM) examination can be carried out smoothly. The school session for the Academic Calendar Session 2023/2024 is maintained in March 2023.

To ensure that the MoE complies with the Education (Terms, Days and School Holidays) Regulations 1998 (Amendment) 2021 which stipulate that the total number of school days in the academic calendar should not be less than 190 days ,” according to the ministry in a statement on Saturday. Meanwhile, the MoE stated that the ministry is taking note of suggestions from several parties to return the start of the school session to January.

The MoE is of the view that this can be implemented by gradually shortening the school holidays starting from 2023 until 2026 with compliance with the number of school days in the academic calendar. However, taking into account the welfare of teachers, students and the impact on the national economy, the MoE has decided to postpone this proposal to minimize the impact on relevant parties said the statement. 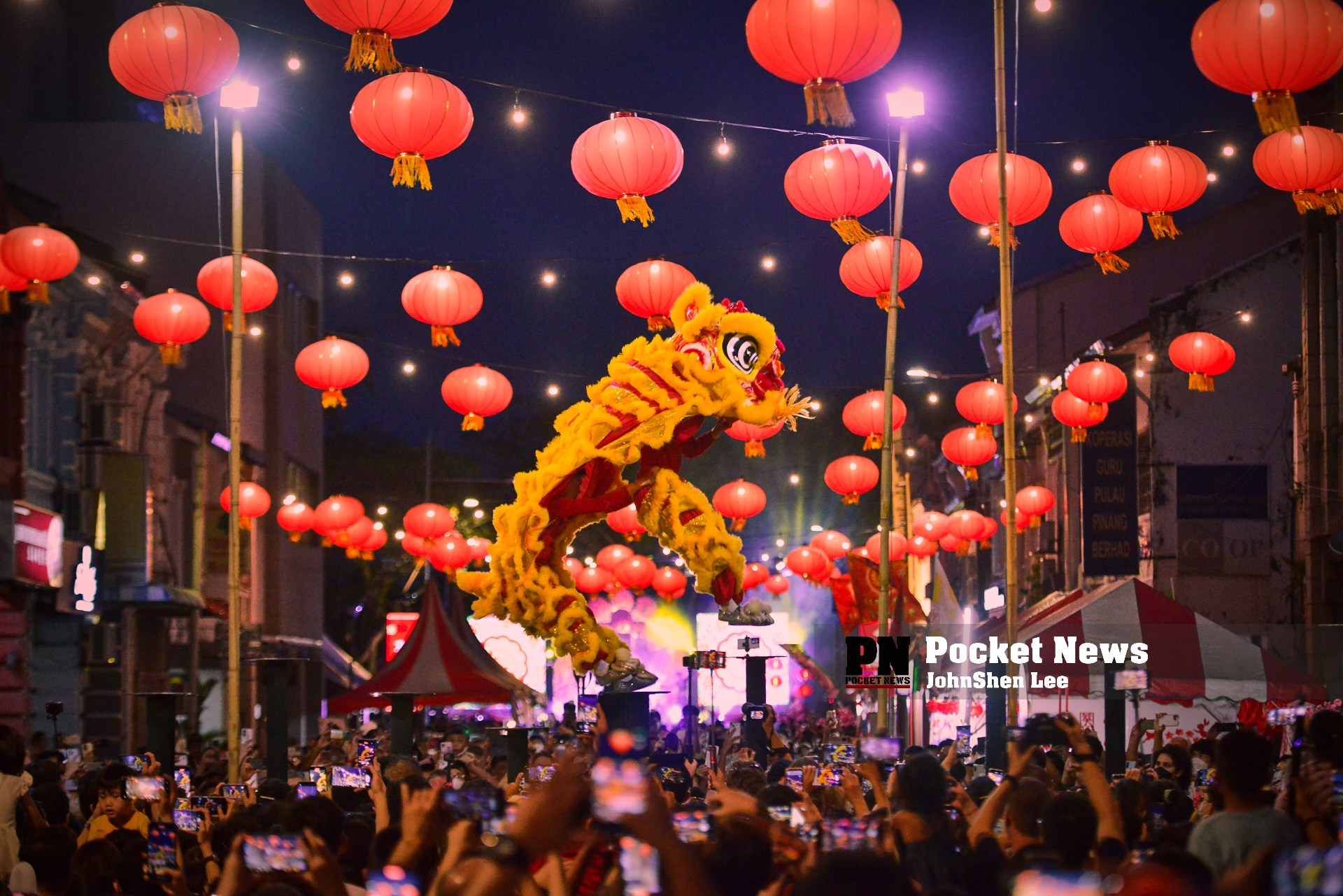